Lakeland Home to Four of Twelve Lakes Opened for Fishing 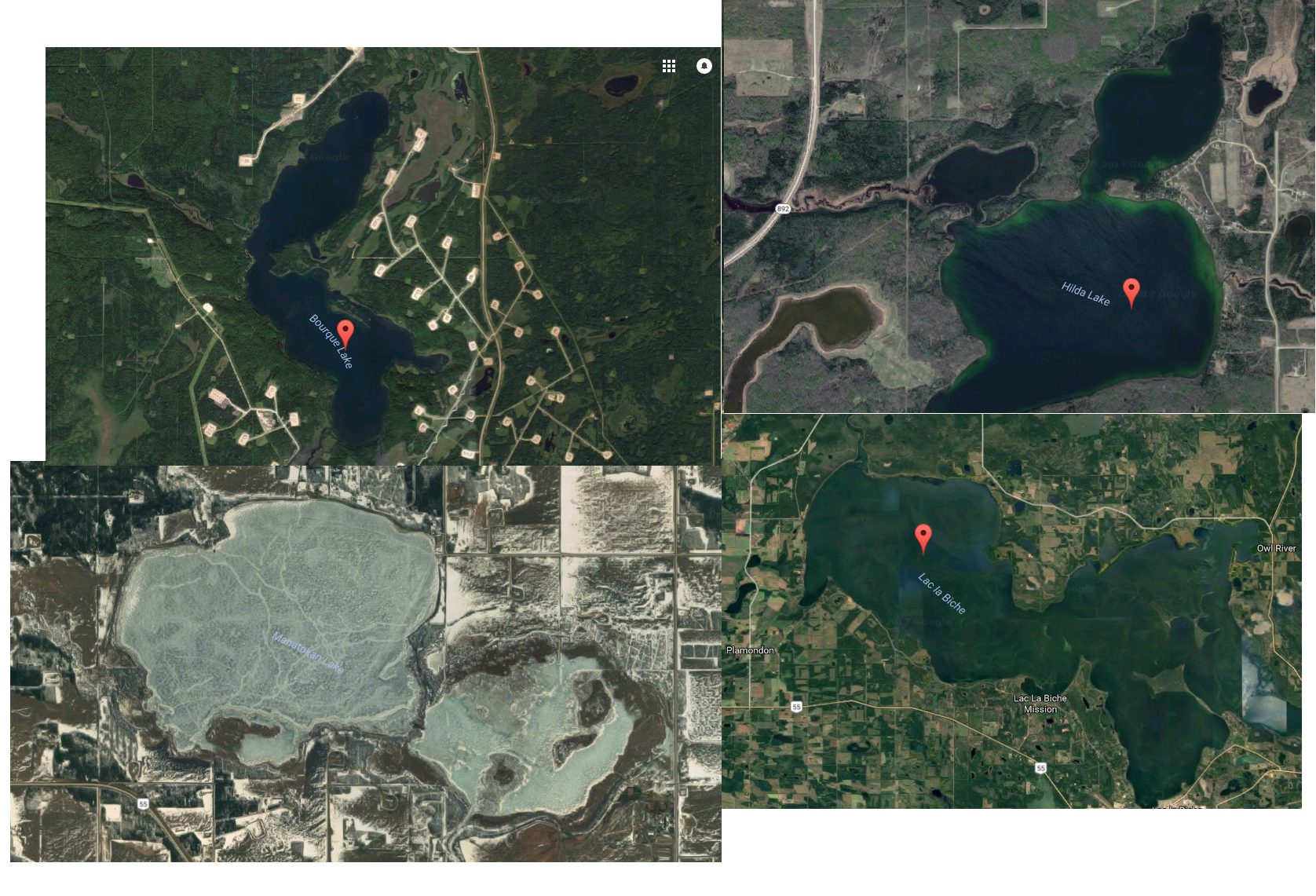 The Alberta government is opening up a dozen new lakes back up for fishing this season, four of which are in the Lakeland region.

Anglers will now be able to fish for Walleye on Bourque Lake, Hilda Lake and Lac La Biche and for Pike on Manatokan Lake.

The Alberta government closed down a large number of lakes for fishing in 1996 when Walleye populations dropped significantly. Many of the twelve re-opened lakes were closed at that time.

The province will issue tags through a draw system, with two thirds of the revenues going towards conservation efforts in Alberta lakes.

The opening up of Lac La Biche in particular was a hard fought battle. Both local government and private businesses lobbied heavily for the change.

The province also announced a new website called www.mywildalberta.ca. Here fishers and hunters can buy licences, stay up to date on campground closures and safety bulletins, and provide feedback to the province.