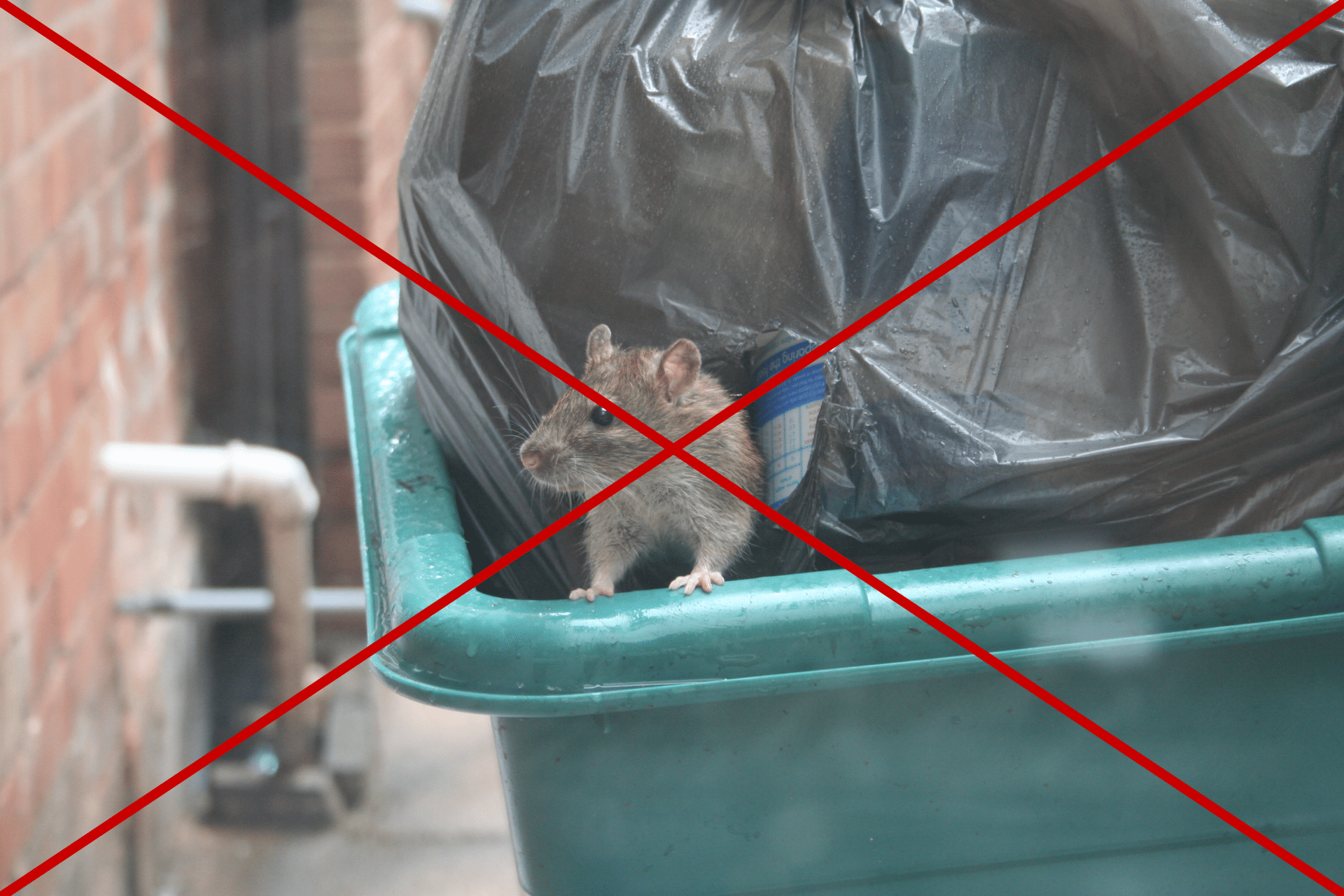 The MD of Bonnyville continues to do its part in keeping Alberta the only place in the world outside of the far north and south of the planet to not have any rats. Next year they’ll be getting a lot more funding to keep it that way.

The provincial government is reviewing the Alberta Rat  Control Program and the MD will receive an increase in funding from $32,000 to $50,000  for the 2017 contract. So far, the M.D. Pest Control Officer has been able to remove any and all rats that have crossed into the border from Saskatchewan. “Farm inspections are carried out at all farm sites and acreages within the first two ranges along the Saskatchewan border” explains the MD on their website. “Bait is provided to residents living in those areas to assist in preventing the establishment of rats on their property.”

There has been issues with rats in central Alberta and what is described as a  “challenging” incident at the Medicine Hat landfill, but the situations are considered “under control”, with Alberta remaining rat free.