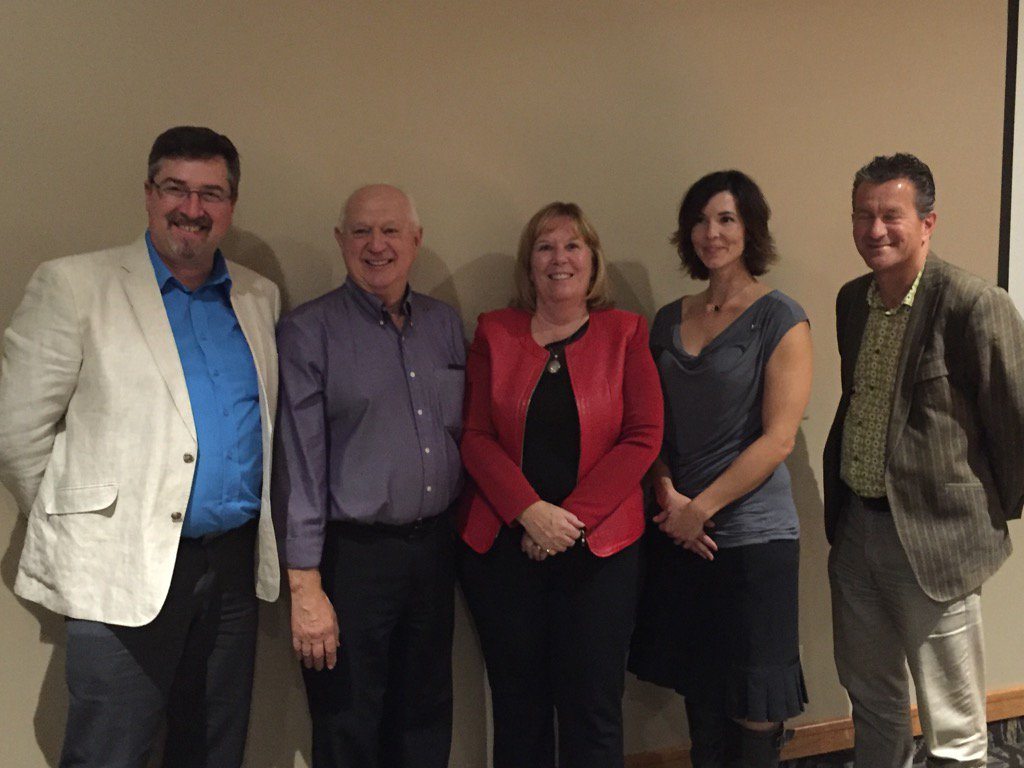 While there, she met with the leaders from the town and MD of Bonnyville, as well as Glendon and Cold Lake. “We were all coming together as individual councils to voice concerns and ask questions of the minister in terms of direction that we’re going in,” says Bonnyville Mayor Gene Sobolewski. “Particularly this region, where we’re the second largest oil reserve in Alberta. In fact, Bonnyville sits the dead centre in the third largest in the world. Perhaps we need to start looking at things a bit differently. We don’t want to be the forgotten sibling.”

Sobolewksi spoke of the meeting in very positive terms. “She was very receptive. If she didn’t have information she is certainly going to get back to us. The best part was that we met as a region. All four municipalities were in the room together, collaborating and talking to her about common issues and things that matter to us here in the Lakeland.”

Sobolewski is also excited about a change in communication with the new government. “It was refreshing that she committed that the province is taking a fresh look at the way of doing things. We’re not moving forward the same way we used to in the past. We’re seeking a new direction. Much more dialogue with our provincial counterparts and municipalities. it’s very refreshing as opposed to what we’ve been dealing with in previous governments.”

McCuaig-Boyd has been touring the heart of Alberta’s oil country and meeting with leaders from municipalities around the region.