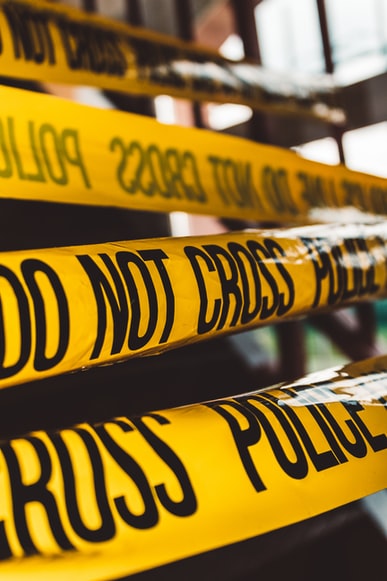 Parkland RCMP received a report on June 1 of an armed robbery at an acreage in Parkland County.

Police contacted the victim who informed the police that a white Jeep Grand Cherokee had been stolen and subsequently recovered.

A preliminary investigation revealed that a white, older model GMC Jimmy or Chevrolet Blazer pulled onto the victim’s property and the occupants began asking for directions to the highway.

One of the suspects left their vehicle and allegedly entered the victim’s vehicle. Another one of the occupants allegedly held the victim at gunpoint with a small handgun while the vehicle was being stolen. The victim’s property was returned a short time later but the circumstances of the return of the vehicle are still under investigation.

Parkland RCMP is seeking the public’s assistance in identifying the suspects involved in the robbery. Sketches have been compiled of two of the three suspects. They are described as follows:

Anyone who could help identify any of the suspects is asked to contact the Parkland RCMP at 825-220-2000.