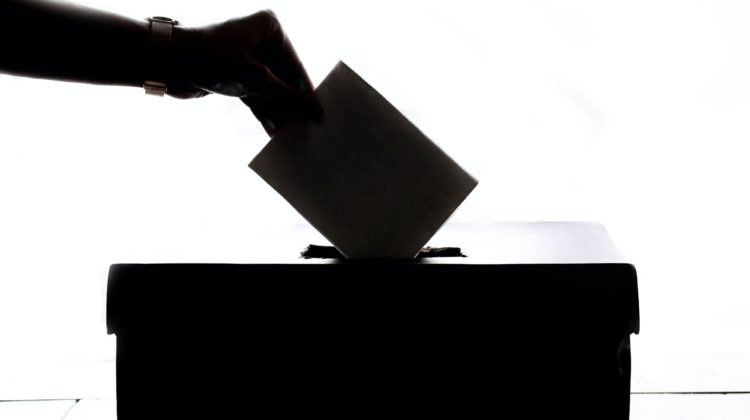 During this year’s municipal election, the City of Cold Lake says it will be asking plebiscite questions in an attempt to glean information about the community’s access to family physicians.

At a special council meeting held July 27th, Council voted in favour of asking voters three plebiscite questions. The questions are intended to be a first step in gathering information in regards to how many residents have family doctors versus how many are unable to secure a family doctor.

The City of Cold Lake’s experience has been that Alberta Health Services (AHS) has been elusive with information surrounding the number of residents with family doctors and wait times for appointments at clinics. The City has been advised that AHS does check clinics on an annual basis to see if there are any issues in accessing doctors.

Plebiscite questions must be simple “yes-or-no” questions, limiting the scope of the information collected. Council intends to include a series of more in-depth questions surrounding the public’s access to family doctors and appointments during the next municipal census, which will likely be held shortly after the federal census is completed.

The City of Cold Lake has worked closely with local groups such as Hearts for Healthcare, and has also established its own programs to assist with physician recruitment and retention. The City has also attempted to work with AHS to resolve the issue. As far as the City of Cold Lake can tell, however, the total number of physicians in the community has remained relatively consistent since at least 2006, despite significant growth in the community and surrounding region, and persistent concerns that more doctors are needed.

“Our doctors are tremendous at what they do, but we cannot seem to get them additional help,” Copeland said. “Our community is constantly worried about physician burnout, staffing the emergency room, and about timely access to family doctors for our residents. It’s something that everyone on Council has heard about since we’ve each been elected. This is a long-standing and persistent issue and we need as much information as we can collect, because it is a priority of ours to resolve this concern.”

The following plebiscite questions were approved by Council and will appear on the ballot for electors to answer:

“Of course, we are limited in what we can ask by the format of a plebiscite, but we hope that the next council will follow this effort up with a robust series of questions during the next municipal census,” Copeland said. “In the meantime, this will give the next council an initial set of data to work with, in an attempt to solve what is likely one of the community’s greatest concerns.”

The municipal election will be held on October 18th, with multiple advance polling dates in the weeks prior.

From a City of Cold Lake Press Release