Bonnyville mounties say a pair of men were arrested and charged after officers alleged they were found with an assortment of stolen scrap metal.

Mounties say on Monday morning they were out conducting a patrol when they spotted a suspicious truck parked near a rural property on Highway 660.

After investigating, officers say they figured out the men in the truck had recently committed a break-and-enter and theft. Mounties say the driver of the truck was also wanted on an outstanding arrest warrant from the Lake Louise RCMP.

Both have since been released and are due in Bonnyville court on March 23rd. 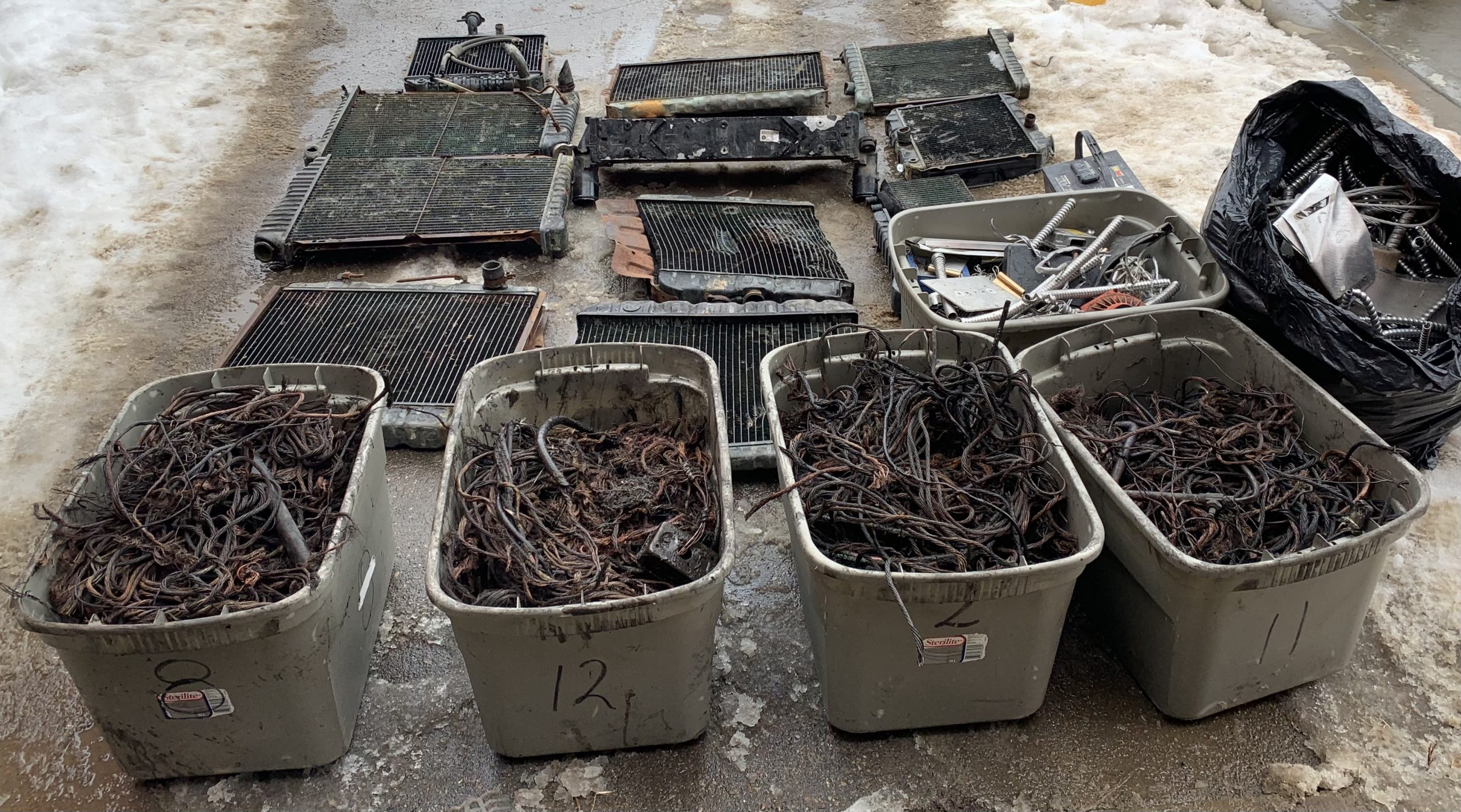