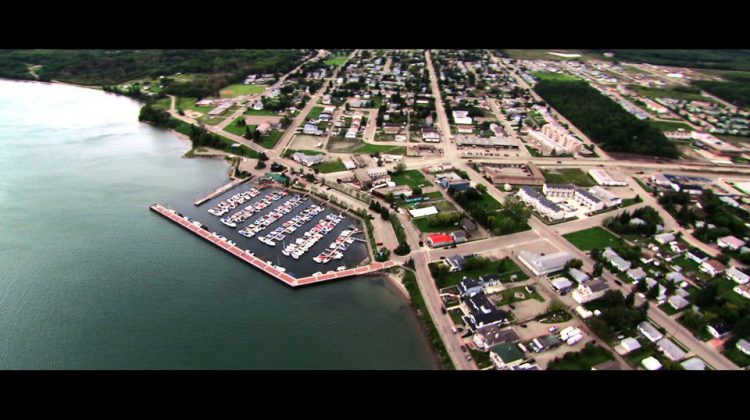 Cold Lake is hoping to shine some light on Highway 28. The city says it will be improving street lighting along the highway between Cold Lake North and Cold Lake South by installing energy-efficient LED light fixtures.

The current high-pressure sodium (HPS, also known as high-intensity discharge, or HID) lights were installed during the twinning of the highway in 2009 and 2010, and have passed the end of their life expectancy.

“HPS lights have life span of roughly 10 years and we are starting to see a noticeable loss of brightness and output from the bulbs on Highway 28,” explains Chief Administrative Officer Kevin Nagoya. “Instead of replacing the HPS bulbs, we are switching to LEDs, which are much more energy-efficient and have a significantly longer life expectancy.”

Delivery and installation of the 220 new LED light fixtures is valued at approximately $265,000 and will be completed by Electric Services Grand Centre Ltd. of Cold Lake. The city says Installation involves replacing only the head of the light fixtures and will begin in mid-November with completion expected by the end of the year.