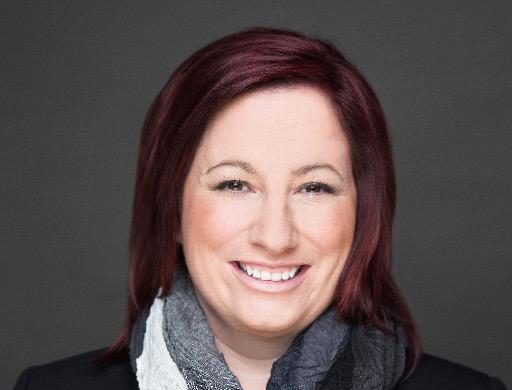 MP Shannon Stubbs is taking on a new role when Parliament resumes later this month.

“What always motivates me is the issue. I’ll work with anybody to accomplish whatever the issue is and whatever the best interest of Canadians are. I will give them no quarter and no second of relief from very aggressive calls for accountability and transparency.”

The public safety portfolio is diverse and is responsible for overseeing the Correctional Services of Canada, the RCMP, the Parole Board of Canada, the Canadian Security Intelligence Service and the Canada Border Service Agency.

Stubbs says she will be prioritizing any public safety issues related to the pandemic as well as focusing on firearms legislation.

“Liberals are once again targeting law abiding firearms owners and not actually addressing the safety and security of Canadians by getting at the real problem of illegally obtained, smuggled and imported firearms. The reality is the vast majority of gun crimes in Canada are committed with those kinds of firearms.”

She says another focus will be the security aspects of Canada-China relations such as cyber security.

Stubbs has worked on public safety matters before, including presenting Motion 167 to the House of Commons. The motion required the Standing Committee for Public Safety and National Security to investigate the issue of rural crime in Canada.

The motion received unanimous support, however a report looking into the issue brought back to formal recommendations.

“I very much look forward to continuing to advance some of the work started in that private members motion in this new position.”

The new position will also cover the federal aspects of emergency response to natural disasters.

“It will mainly be disaster recovery and the processes and organizations that trigger into action in response to floods, fires and natural disasters.”

While she is no longer the opposition critic for natural resources, Stubbs says she will make sure the message for energy industry workers gets to the new shadow minister Greg McLean.

Parliament is back in session following the throne speech on September 23rd.