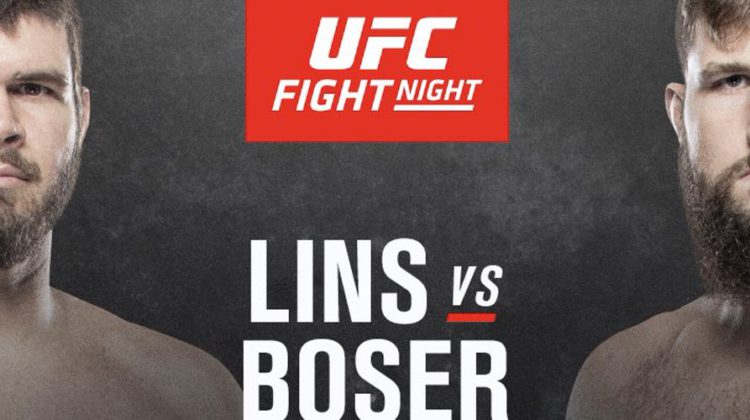 A UFC fighter with roots in the Lakeland scored an impressive knockout victory over the weekend. Bonnyville’s Tanner Boser scored the first-round win against Philipe Lins on the undercard of a UFC Fight Night show Saturday.

The victory moves Boser’s professional record to 18-6-1. He was coming off a loss back in December against French fighter Ciryl Gane.

Boser was said to pick up $12,000 for the fight along with a matching fight win bonus