FASD awareness day a chance to talk in the Lakeland 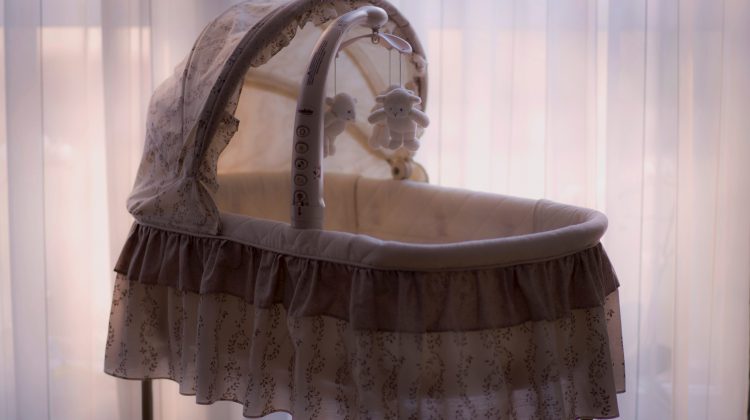 Monday is a special day when it comes to awareness of a preventable disease. September 9th is the 20th Fetal Alcohol Spectrum Disorder Awareness Day in the Lakeland and across the country. The Lakeland Centre for FASD is hosting a number of events around the region.

Debbie Collins is FASD Prevention Conversation Facilitator with the group. She says the day can help break down stigmas surrounding the disease.

“We’re working really hard this year to try and get away from the judgement people may have around alcohol and pregnancy. It’s complicated. It’s not just an easy, straight-forward ‘Stop drinking during pregnancy’. It’s not easy for everyone.”

Barbecues are being held today in Cold Lake at the Tri-City Mall as well as in Bonnyville. Frog Lake and the Kikino Metis Settlement are also hosting events to mark the day.

As for what someone can take away from FASD awareness day, Collins says she hopes it will open dialogue between people who care for each other.

“If you know someone who is pregnant and is drinking, take the time to ask her if she would like to talk or how you could support her.”

More information on the centre, including their list of events for FASD awareness day, is at their official website.