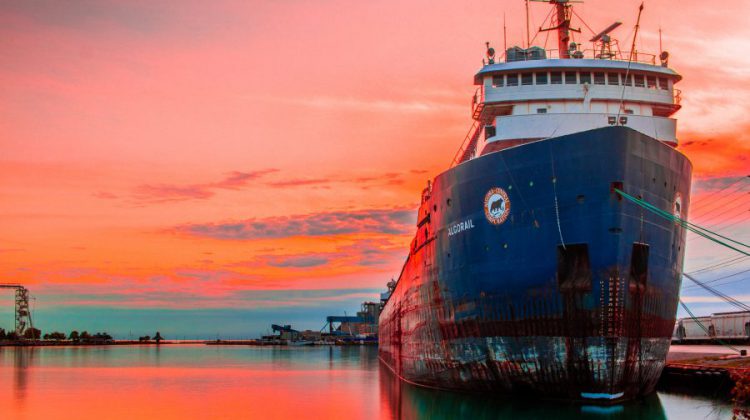 Stubbs calls the announcement that the bill would move to final reading "extremely disappointing."- Photo by Dylan McLeod on Unsplash

Local politicians are urging the Federal government to rethink their stance on Bill C-69 and Bill C-48. Alberta Premier Jason Kenney announced Monday that he would be sending a letter to Prime Minister Trudeau jointly with the Premiers of Ontario, New Brunswick, Manitoba, Saskatchewan and the Northwest Territories opposing the potential legislation.

Meanwhile, Lakeland Conservative MP and Shadow Minister for Natural Resources Shannon Stubbs responded to the Friday news that the Senate recommendation on Bill C-48 had been rejected. Stubbs calls the announcement that the bill would move to final reading “extremely disappointing.”

“[Bill C-48] is a direct attack on the oilsands and on any future potential pipelines that might end up reaching that deepwater port.”

The bills, officially the Oil Tanker Moratorium Act and the Act to enact the Impact Assessment Act and the Canadian Energy Regulator Act, to amend the Navigation Protection Act and to make consequential amendments to other Acts, have seen multiple suggested amendments from both the Conservative MPs and Senators. Stubbs says she isn’t holding her breath that the Liberal government will accept the suggestions.

“We have yet to see a Liberal response but I am very concerned that they will be unable to accept one hundred percent of the amendment package.”

Both bills will need Royal Assent from the Governor General before they become law.