Employment numbers up in the Lakeland: StatsCan 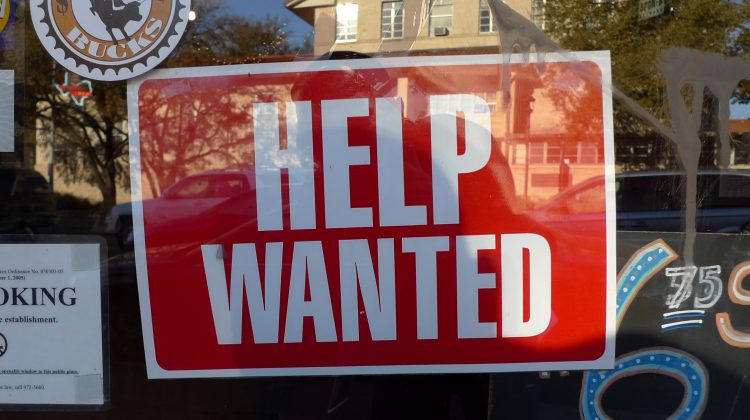 Employment is up across the country and in the Lakeland, says Statistics Canada. The national data office released its report Friday and says that the national jobless rate sits at 5.9 percent as of May. StatsCan says the numbers were helped by 27,700 jobs being added to the economy since April when the national rate was 6.1 percent.

The region of Wood Buffalo-Cold Lake, which comprises of the Lakeland as well as Fort McMurray, also saw a drop in the unemployment rate. StatsCan says the current number sits at 6 percent, down from the 6.3 percent mark back in April.

Alberta entire saw unemployment decrease from 7.1 to 6.8 percent between April and May. The highest unemployment rate is in the region of Camrose – Drumheller, which currently sits at 8.9 percent.