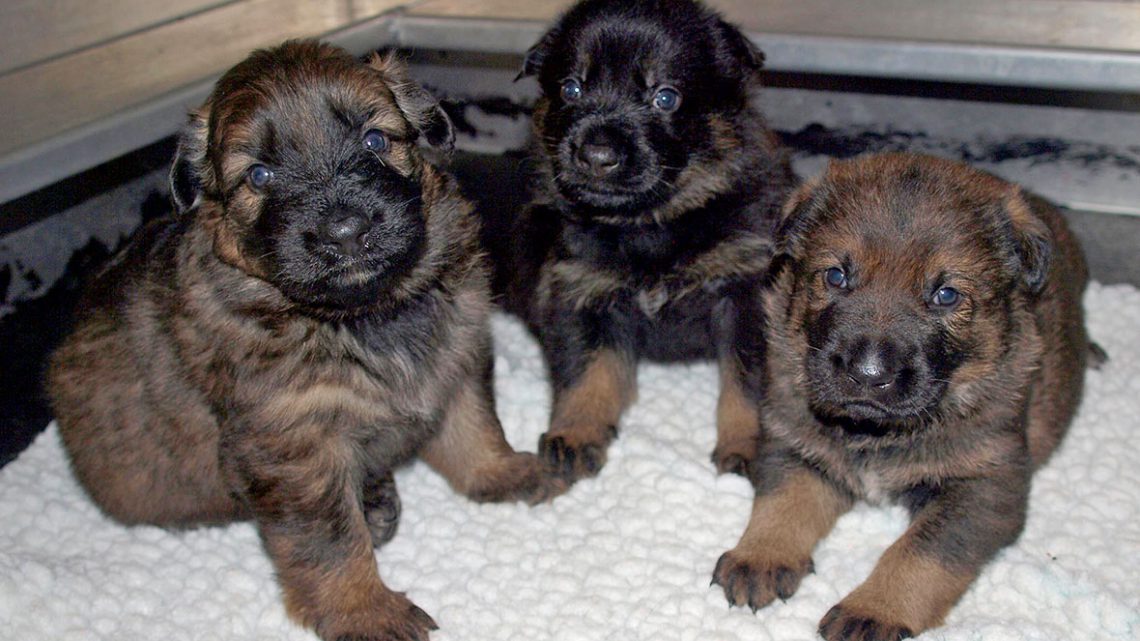 The RCMP need names for their puppies.

The force has kicked off their puppy naming contest for 2017, and all names submitted this year will need to start with the letter K.

13 puppies are up for naming, all born at the RCMP Police Dog Service Training Centre (PDSTC) in Innisfail, Alberta. According to the RCMP, the winning names will need to be original, imaginative, and work well for the puppies throughout their police dog career. Children whose name submissions are selected will receive a photo of the named dog, as well as an RCMP baseball cap and a plush dog named Justice.

The rules of the contest are found below;

● puppy names must begin with the letter “K” and have no more
than two syllables and nine letters,
● contestants must live in Canada and be 14 years old or younger,
● only one entry per child must be sent,
● entries must be received no later than April 11, 2017.

To participate, an online form is available at: www.rcmp-grc.ca/depot/pdstc-cdcp/name-the-puppy-nomme-le-chiot-eng.htm or children can mail their puppy name, own name, age, complete address and telephone number to:

Creative entries (including drawings and paintings) are encouraged. Winning names will be chosen by the staff at the PDSTC. If there are multiple submissions of the same name, a draw will be used to determine the winning entry. There will be one winner for each province and territory. Contest winners will be announced on May 11, 2017. Non-winning puppy names will be considered for other puppies born
during the year.