MD on the Hunt for Skunks 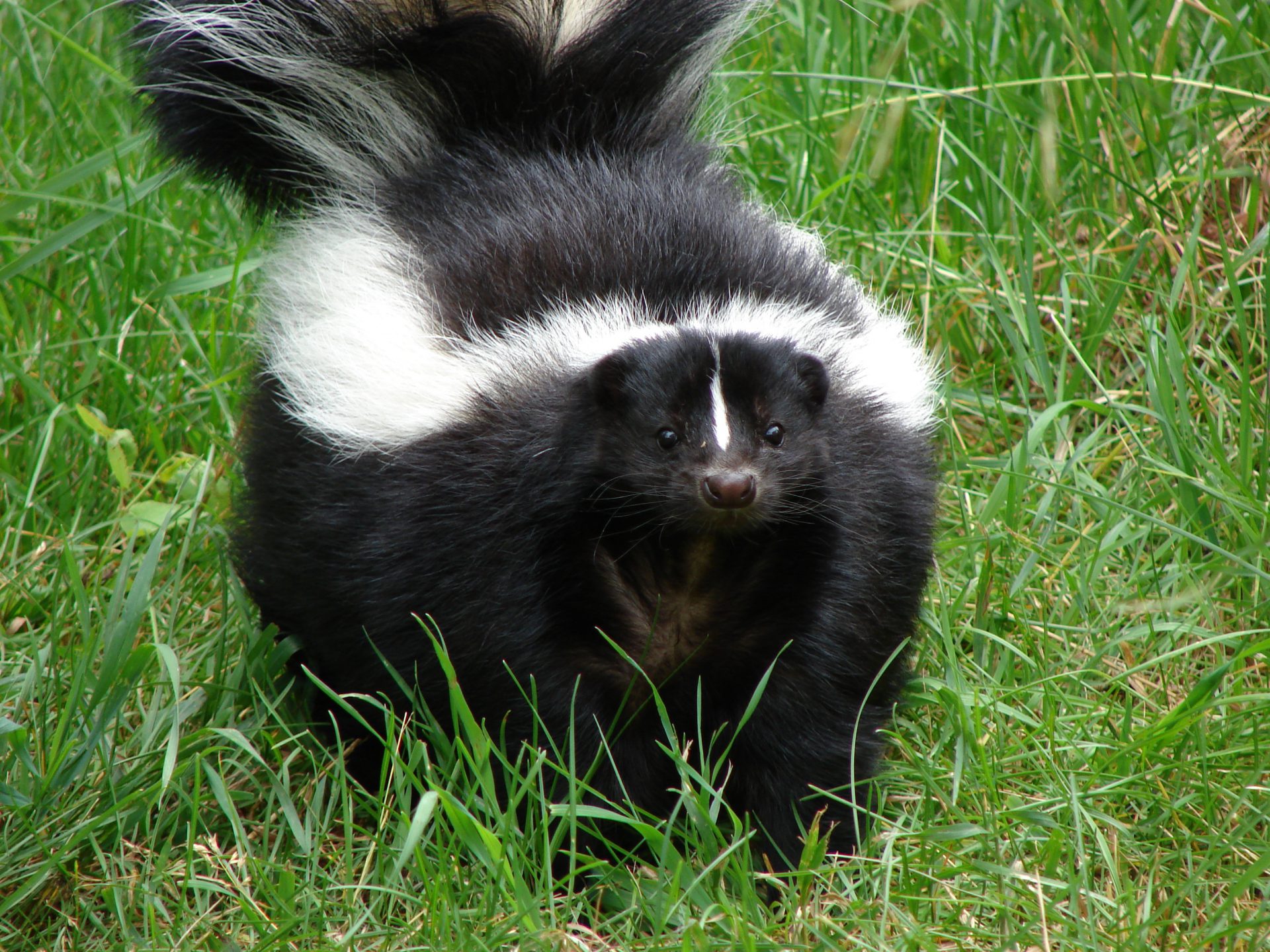 Alberta Agriculture is concerned by a spike in rabies to the east in Saskatchewan, putting the MD of Bonnyville on the frontlines to make sure it doesn’t spread to this province.

Ag and Waste Services Director for the MD Matt Janz relayed to council that he had spoken with Provincial Rat and Pest Specialist for Agriculture Alberta Phil Merrill on the issue. The province will be asking the MD to conduct a survey on skunks within their borders sometime next week.

The MD will conduct some what are euphemistically called “depopulations” of skunks when they come out in the spring and then send them in for testing for rabies.

The MD will be working with the province in other ways as well. They will be participating in a provincial weed survey this summer. The survey will be conducted on about 20 fields in the M.D. and will help paint a picture of the weed population in the municipality.