Bonnyville Speeder Clocked at Over 200 K’s 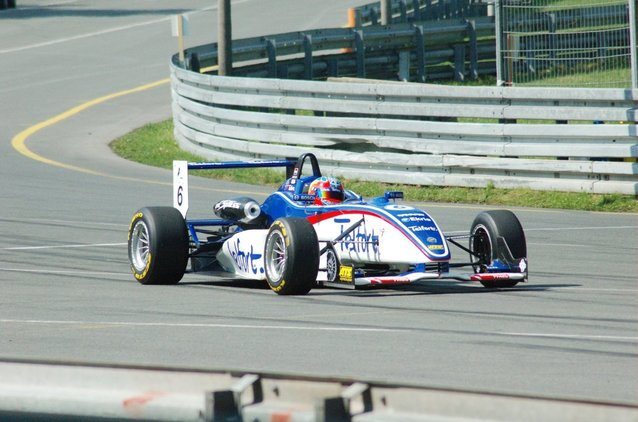 A 20-year-old Bonnyville man is facing a potential fine of over 40,000 dollars and a 90 day driving ban after being caught going 202 kilometres an hour in a 100 zone near Boyle last week.   Police observed him passing other cars in his Chevrolet Camero at high speeds as well.

Going 50 over the limit (less than half the speed the driver was over,) is an automatic court appearance. The driver’s will be on July 25th in Boyle.