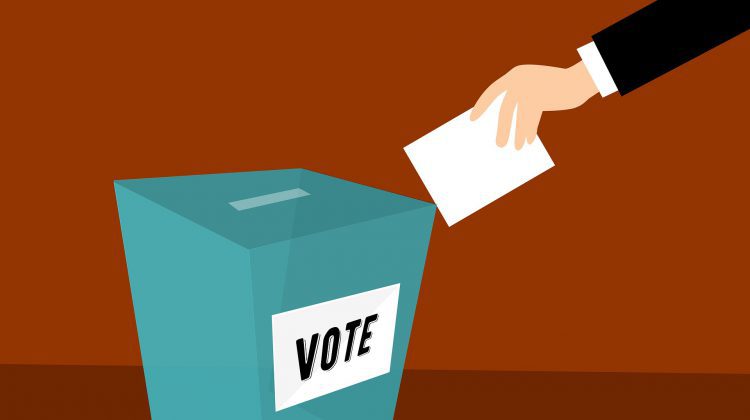 Not much changed last night in the Lakeland Riding, as incumbent Shannon Stubbs has unofficially been re-elected to another term.

The Conservative MP took the lion’s share of the vote last night, bringing in over 68 per cent of the unofficial overall vote.

In Fort MacMurray-Cold Lake, Laila Goodridge has been elected unofficially as well, taking in over 64 per cent of the vote in last night’s unofficial results.

It’s also being projected that Justin Trudeau and the Liberals are going to win on the national stage, however, these results are not set in stone, as the official results are not yet available.

These will not be declared right yet, as mail-in ballots still need to be counted Tuesday.