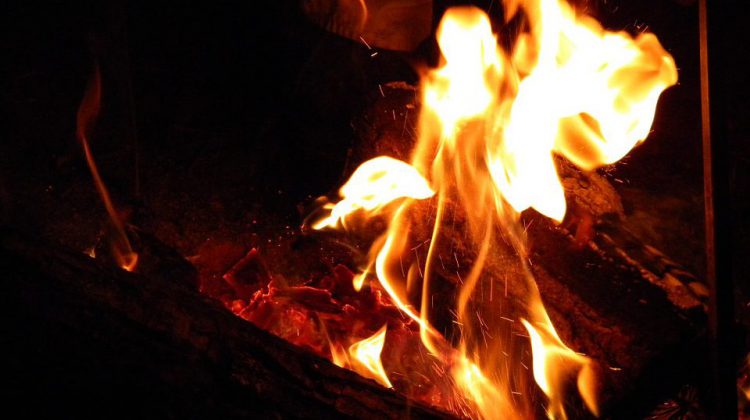 The Bonnyville Regional Fire Authority says a fire restriction in the area has been downgraded to a fire advisory.

No new fire permits will be handed out, says the BRFA.

Information on fire bans and advisories is available on the province’s official fire ban website.