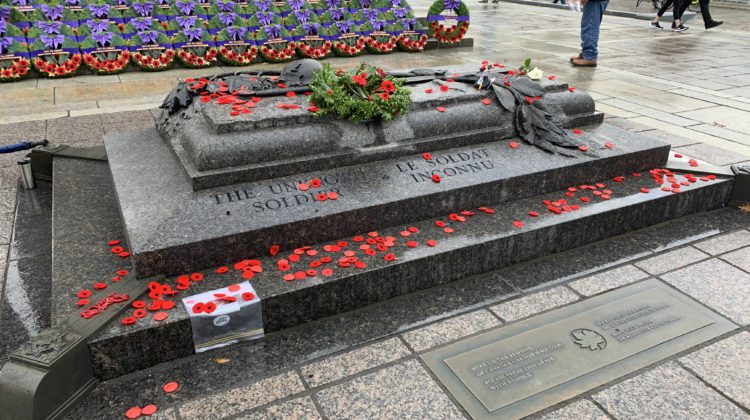 Residents around the Lakeland and across the country Wednesday came together to remember those who have served and continue to serve. Remembrance Day celebrations had a bit of a different look for some locales around the area.

The Legion in Bonnyville held an outdoor ceremony at their branch to mark the occasion. Other legion branches decided to forgo public ceremonies due to COVID-19-related reasons.