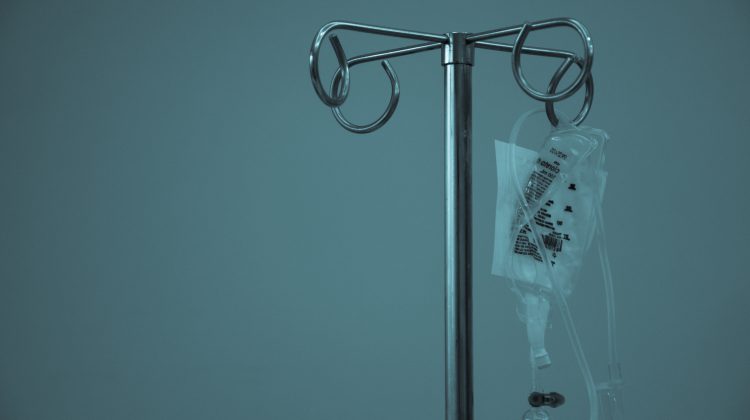 The United Nurses of Alberta says around 500 positions may be cut through Alberta Health Services. The news broke Friday after the NDP revealed a letter from the union’s lead negotiator.

The union is putting the blame on the shoulders of the UCP budget, which originally called for restructuring of finances without touching frontline health care workers. Nurses were set to head to the negotiation tables for the 2020 collective bargaining talks.

The Alberta Union of Provincial Employees says it also received notice that around 2,000 to 3,000 Full Time Equivalent positions could be gone as early as 2022.

One Lakeland demonstration against the news is scheduled for Monday afternoon. The AUPE is hosting what they’re calling an information picket in front of the Elk Point Hospital from 12 until 1 PM.