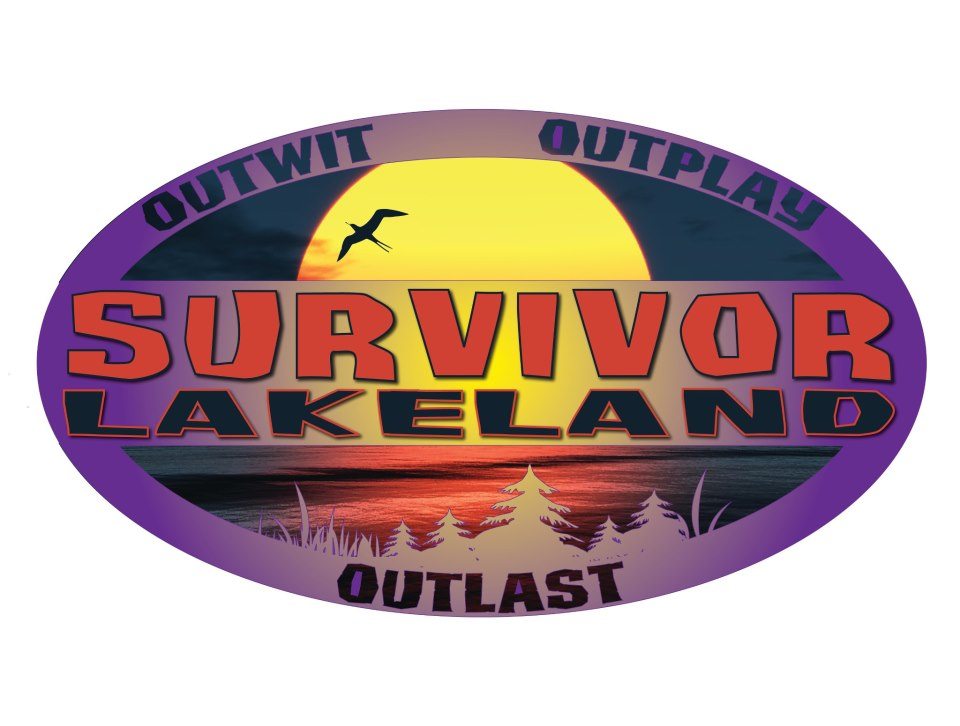 After a year off, Survivor Lakeland is back and looking for twenty castaways to outwit,  outplay and outlast each other for charity.

Each contestant this year will have to raise a minimum of a thousand dollars for Kidsport Bonnyville this year, a charity who has needed some help in recent years. There’s something in it for the contestants too. Whoever comes out as the sole survivor from the five day challenge gets to pocket five grand for themselves. The top fundraiser before the contest gets a prize too.

The contest has quickly become a Bonnyville staple, never failing to raise less than 35,000 dollars for their selected charity. The event has raised over 170,000 dollars over the course of its run. This year’s competition runs from July 11th to 15th.

Make no bones about it though, you’re going to have to work for that 5,000 dollar prize. You will be camping out by the splash park in town for those five days, doing challenges, making alliances, voting people out, the whole works. If you think you’re up to the challenge, apply here.