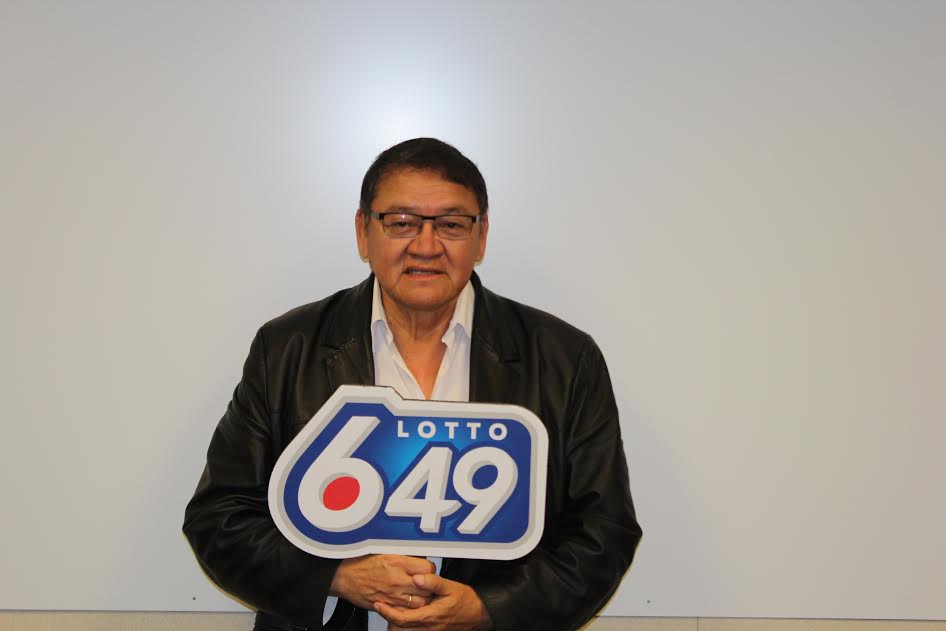 Kehewin resident Victor John is now 139-grand richer this month thanks to his Lotto 6/49 ticket.

“I was getting ready to watch the news and remembered I had a ticket to check,” he said. “When I saw it was a winner, I stopped watching the TV and went to double-check it at the Co-Op.” The win added a cool $139,638.20 to his bank account.

John said he was surprisingly calm when he discovered his win.

“I was surprised, but still calm,” he said. “It was exciting, though.”

John  plans to share his winnings with his family and friends. He also hopes to buy a new car.