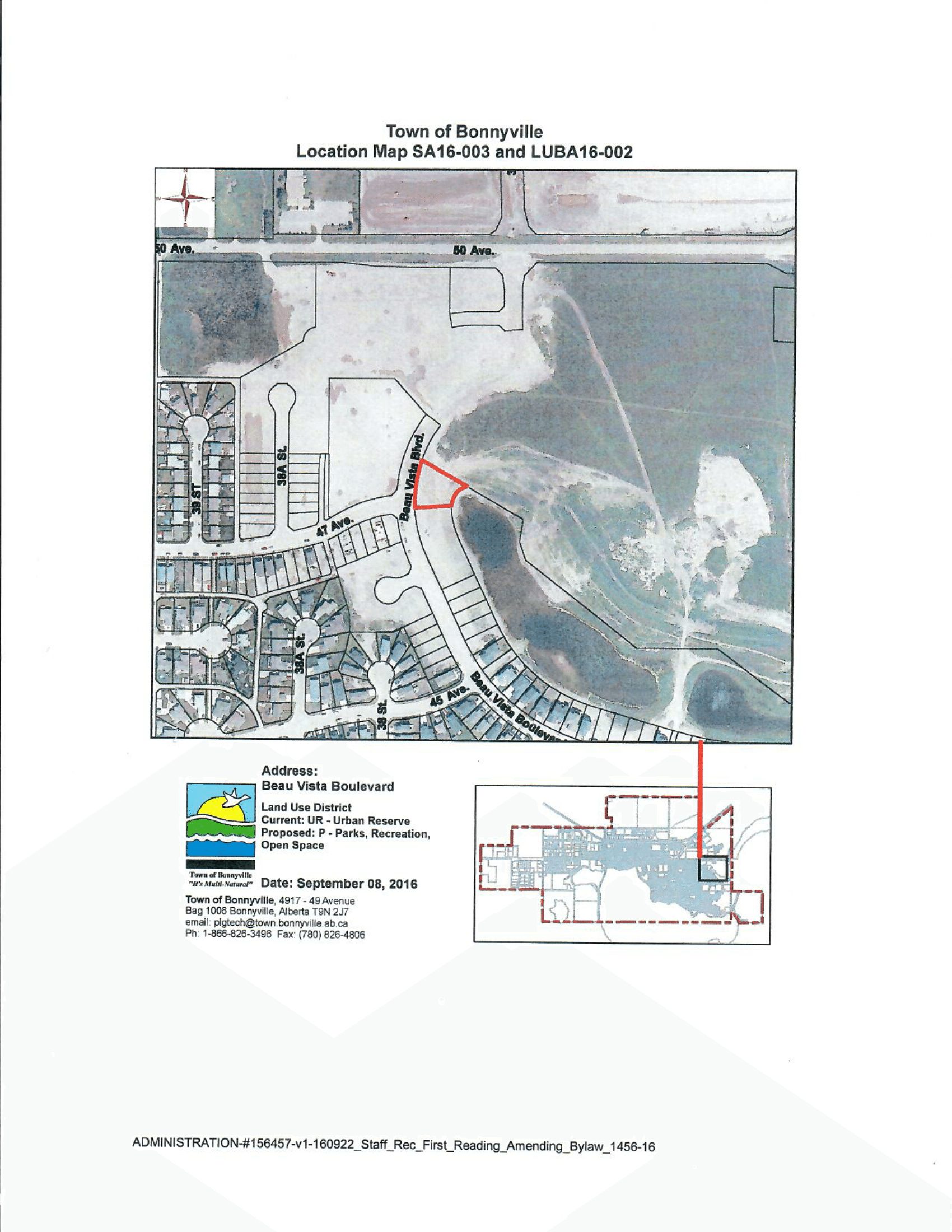 The Town of Bonnyville has passed the first reading of a bylaw to create a new park in the Beau Vista Neighbourhood.

Located on the eastern fringe of the town’s border, the park has been designated in a neighbourhood of houses under construction. It will be the only park in the immediate area.

Residents still have some time to get their say in on the matter though. A public hearing has been scheduled for the October 25th council meeting, where members of the public can speak either in favour or against the new park. Either way, construction on the park won’t begin until at least next year.