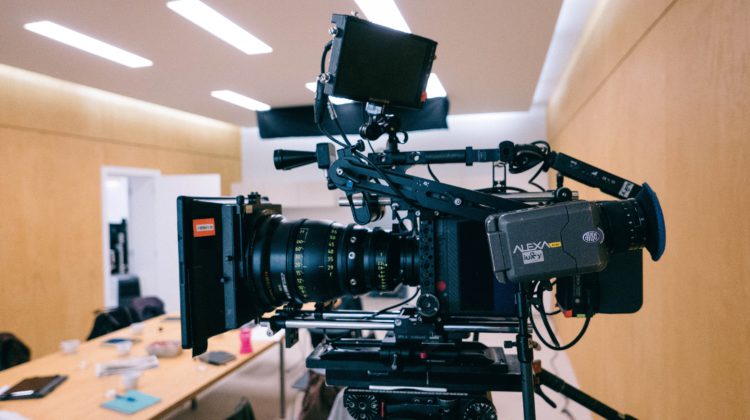 The MD of Bonnyville will be helping fund a local media company as they begin work on a television pilot.

The company previously filmed the movie Moments in Spacetime around the Lakeland in 2019 and featured a cast including Hollywood actor John Rhys-Davies.

Rebar is said to be a production that will be set in the Soviet Union.