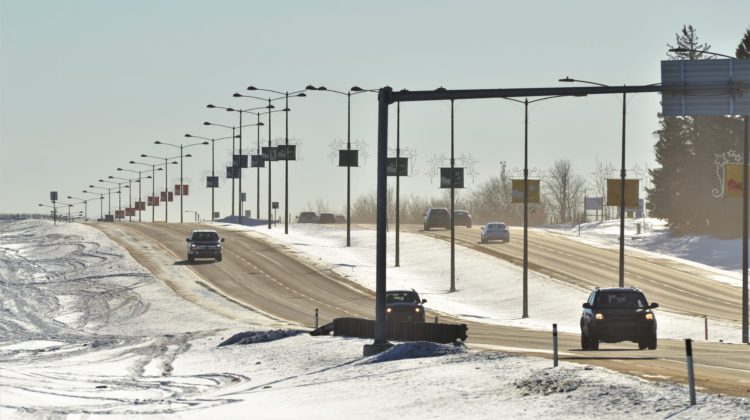 Crews from the City of Cold Lake are now out changing lights on Highway 28.

Cold Lake officials say the new bulbs will be more efficient and save money in the long run. The city says temporary northbound and southbound lane closures are a possibility as crew work safely on the lights.

The job is expected to be completed by the end of January.