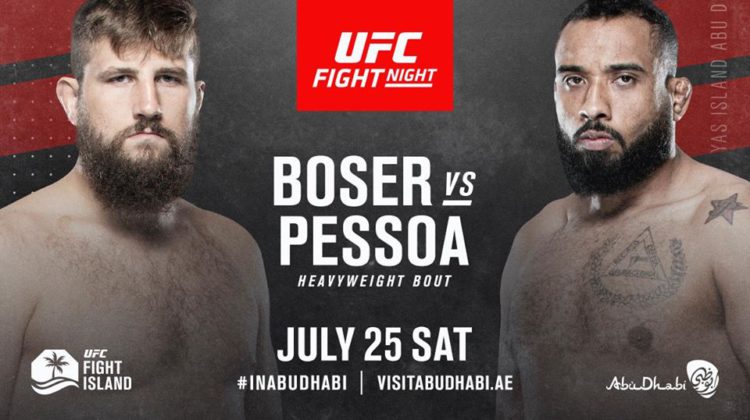 A Lakeland mixed martial artist will make another appearance in the UFC this weekend. Bonnyville’s Tanner “The Bulldozer” Boser will face off against Raphael Pessoa at UFC Fight Night 174 on Saturday.

Boser is coming off an impressive knockout victory against Philipe Linz last month.

The fight takes place in Abu Dhabi and is the fourth fight on the preliminary card.