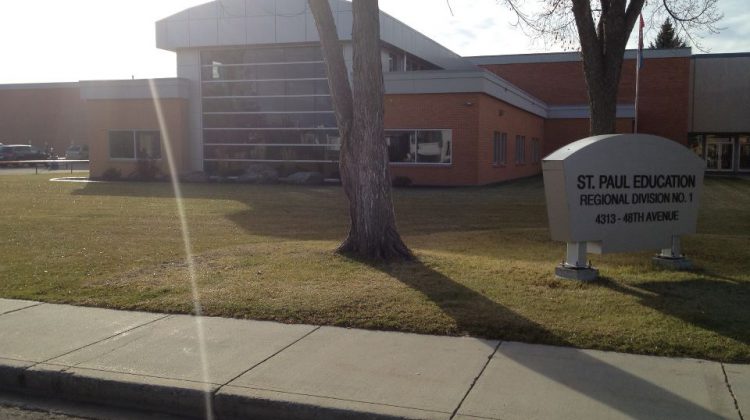 St. Paul Education says they have a clearer picture of just how much damage one of their schools sustained after a recent police chase. The school says around $45,000 to $55,000 worth of damage was done when a car crashed into Racette Junior High School back on July 7th.

The RCMP was chasing a car when it went off the road and hit the school. The school board says there wasn’t any major structural damage but a wall will have to be rebuilt and work will have to be done in a classroom.

The school was empty at the time of the crash and nobody was hurt during the ordeal. The driver of the car was charged with a variety of offences including robbery and assault.