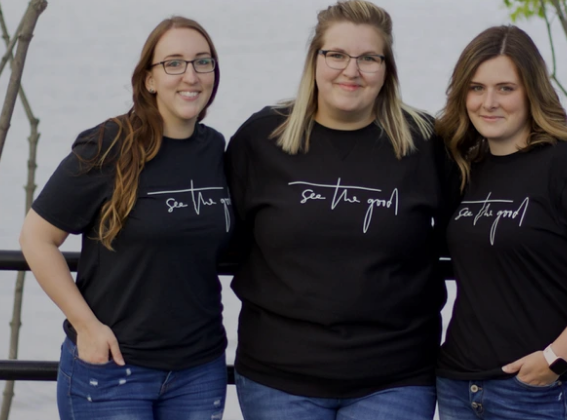 A fundraiser is underway to help rebuild a men’s shelter in Cold Lake. Kokum’s House was the scene of a fire last March that saw one person pass away. Charges of arson have since been laid against a suspect.

Lakeland company “A Stitch in Time 18” has teamed up with the Cold Lake Native Friendship Centre for an online fundraiser. Special limited edition T-shirts, hoodies and other items are up for grabs and the company says all the proceeds will be going towards helping rebuild the centre.

“In five years, six men were able to get their security license and work for Primco Dene and the Casino. Many of the men attended rehabilitation. Some of them went back to school to upgrade or get their culinary arts certification. It was also a home for a couple of the men on AISH as they felt the home provided safe accommodation.” says the CLNFS in a release available on the website.

The fundraiser is part of a goal to eventually raise $800,000 to help rebuild the centre.

“We must rebuild before the winter as there are many without a place to eat or sleep.”