Two ridings in the Lakeland up for grabs in 2019 election 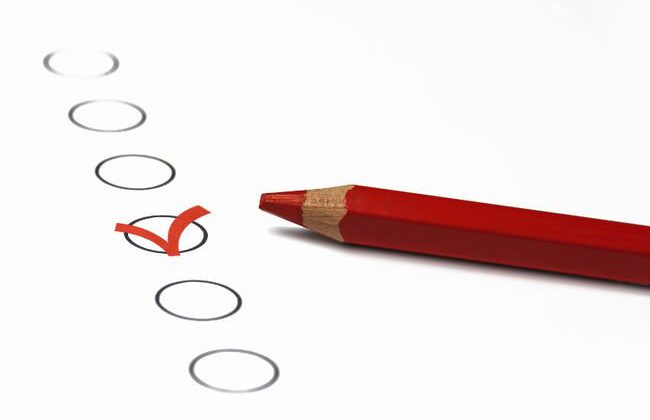 Federal politicians and hopefuls across the Lakeland and the country are off and running. Prime Minister Justin Trudeau asked Governor General Julie Payette to dissolve parliament on Wednesday, triggering a Fall election.

Campaign season is officially underway. As for the Lakeland, two ridings in the House of Commons are up for grabs. The riding of Lakeland takes up a sizable chunk of the region and is currently held by Conservative member Shannon Stubbs.

Certain parts of the MD of Bonnyville and the City of Cold Lake fall under the riding of Fort McMurray- Cold Lake. That area is currently represented by Conservative member David Yurdiga.

Canada will go to the polls on October 21st.