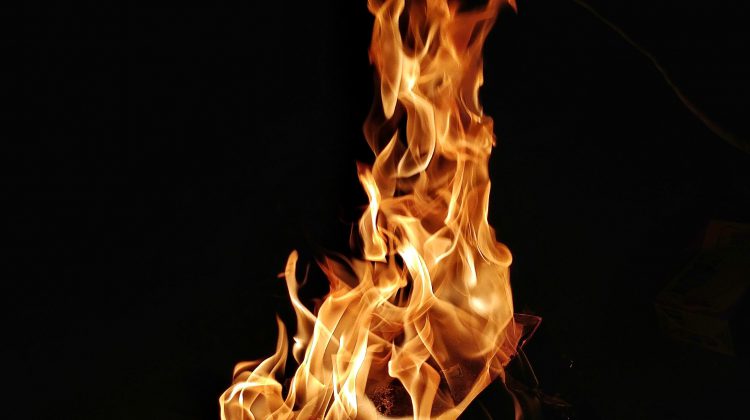 Fire advisories are continuing to go up across the Lakeland. On Friday an advisory was announced for the Lac La Biche Forest Area. The area covers a sizable chunk of Northeastern Alberta, including north of Cold Lake.

Campfires and barbecues are still allowed under the advisory but new fire permits for heavy brush burning and the like will not be issued. The Government of Alberta says they’ve already handled 75 wildfires in the area so far this season.

Smoky Lake County announced a similar restriction back on April 29th. More information on Alberta fire bans and restrictions is on the official fire ban website.