Unemployment Down in Northeast Alberta 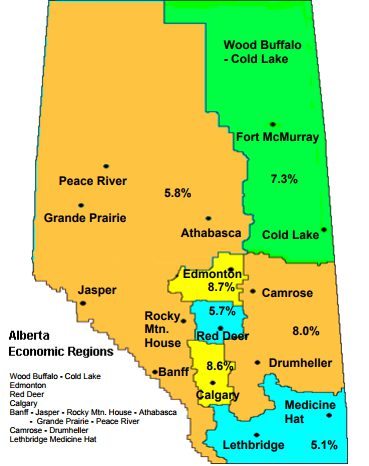 Unemployment has dropped in the Wood Buffalo – Cold Lake region of Alberta, which now sits at 7.3 percent.

The new figure for September is a significant drop from 7.7 percent in August.  The provincial unemployment rate decreased as well down to 7.9 percent from 8.1. Healthcare, education and construction saw the largest gains. However, Alberta’s overall labour force also decreased by roughly 10,000 people in September as well.

Across the nation, Canada added jobs for the 10th consecutive month, with 112,000 full-time positions offsetting a loss of 102,000 part-time jobs. The national unemployment rate stayed put at 6.2 percent. Employment gains were largely driven by the public sector.