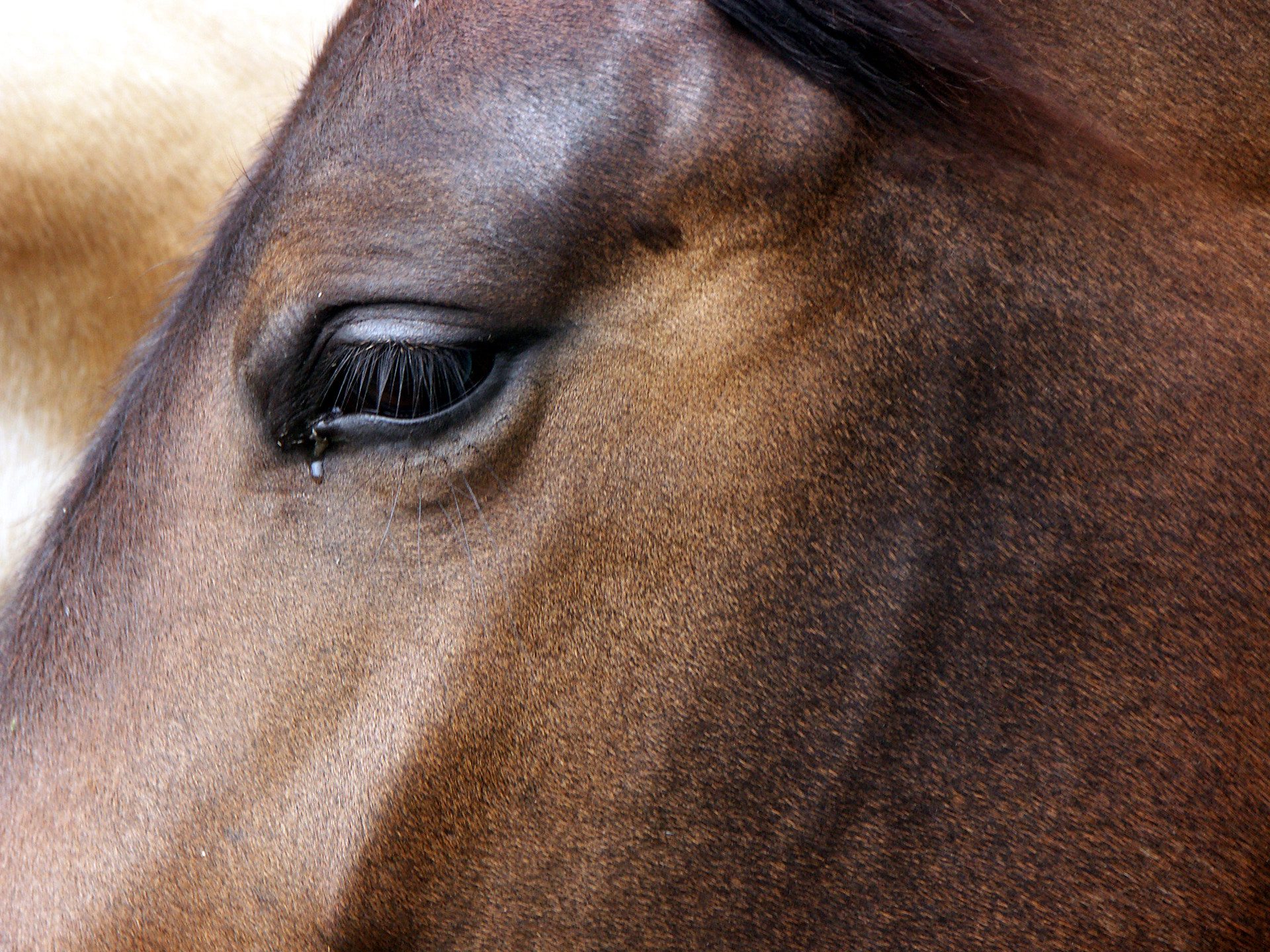 The Second Chance Trail Ride is coming back again for its sixth year on May 13th.

The ride sees a massive convoy of horses and wagons ride the historic iron horse trail to raise awareness of organ and tissue donation and support those going through the transplant process. The trail ride has been an enormous success since it started in 2011, raising over 70,000 dollars and attracting over 270 riders last year alone. Funds raised from the event have resulted in the opening of four apartments for organ/tissue recipients to recover in across from the U of A Hospital. Recipients have half of their rent paid during their stay. The organization says this year funds raised will be split 50-20-20-10. Half the money will go to the GoodHearts Foundation to keep rent payments for the apartments up, 20 percent will go to advertising organ donation awareness campaigns, another 20 individual transplant recipients and another ten to put on next year’s ride.

“Once we get to Elk Point at the Allied Arts Centre, we’ll have supper, a silent auction, a live auction and a band,” says organizer Morris Irvine. Some of the items up for grabs include a trip for two to a resort in Golden, BC and if you’re a curling fan, the broom Rachel Homan used to win the Scotties Tournament of Hearts this year.