Lakeland PCN Get Out Get Active Program Underway 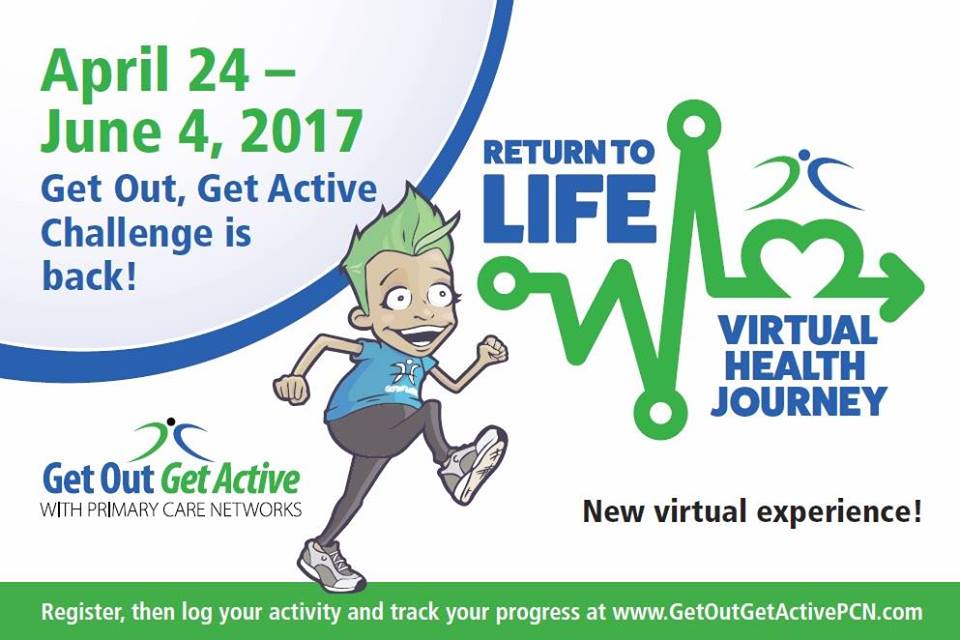 The Lakeland Primary Care Network launched its first ever Get Out Get Active (GOGA) program in St. Paul this year and things are off to a good start.

“This is a six week, free community-wide challenge” says nutritionist with the network and organizer Janelle Richard. “What it is is encouraging people to get out and get active after the long winter and record their activity.”

The program has been described as a “virtual health journey” where participants can log their activity and have them converted into steps similar to a fitbit. You can use such a device yourself to log your activity but the site will also be able to convert time spent doing certain things into a roughly equivalent number of steps. As they log more and more activity they’ll watch their virtual character turn from a zombie sitting on the couch with their zombie to a superhero getting out every day.

Richard doesn’t have the exact number of people who have signed up at the moment, but she’s heard from a few businesses, school classrooms and medical clinics that have formed teams for the challenge. Although the program has been running for a few days now, you can still join right now as either an individual or part of a team.

The Network has a few events planned in connection with the challenge as well. The first will be a zumba class in the park on May 16th.