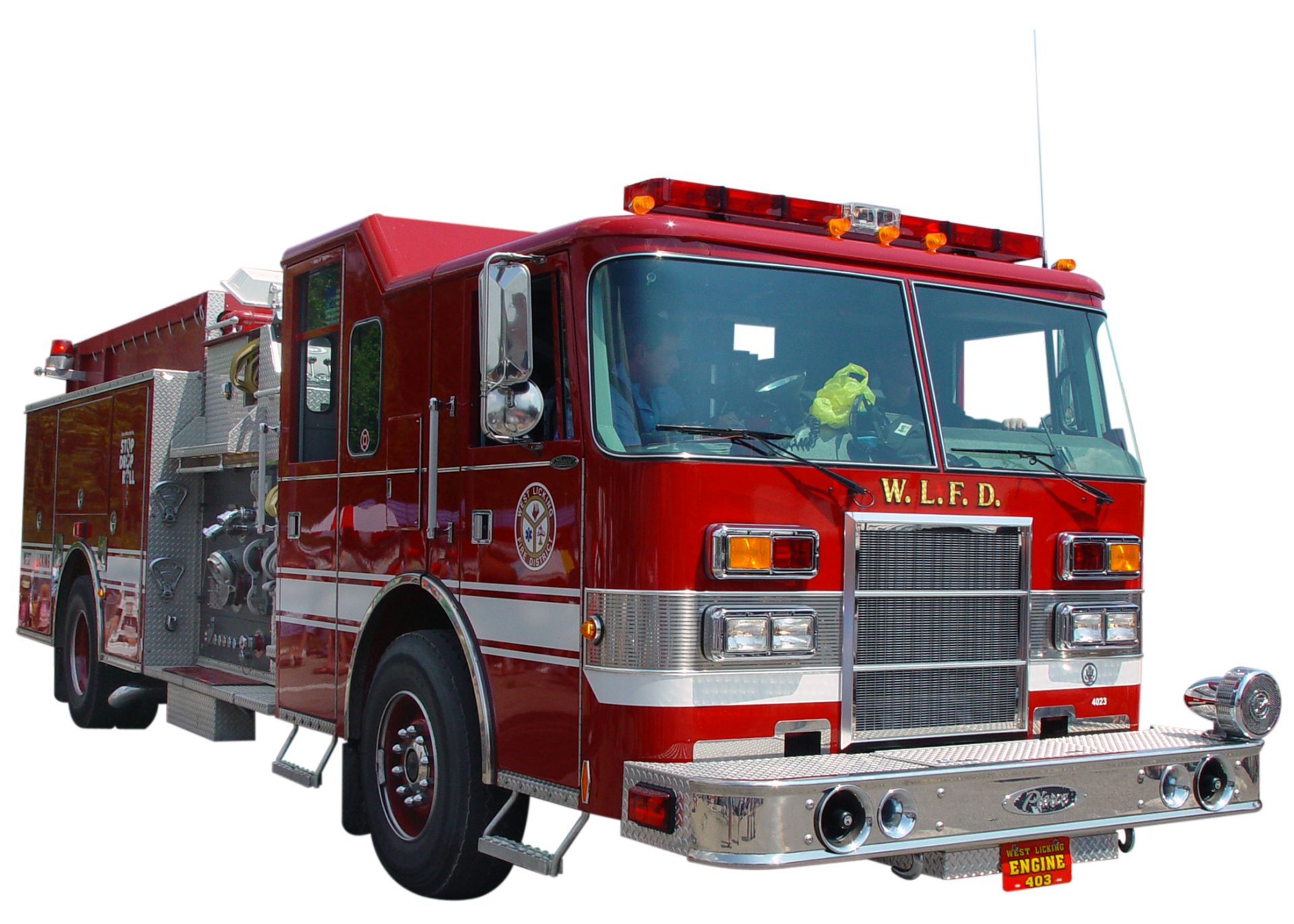 The Bonnyville Regional Fire Authority is getting some upgrades to its radio system thanks to joint funding from both the town and MD.

The town will be covering 86,000 dollars of the bill and the MD 450 so the department can upgrade to the Alberta First Responders Radio Communications system, replacing their outdated gear with a new setup that will allow them to link up with other departments as well should the need arise.

A trial run with the new equipment showed it gave firefighters about 98 percent coverage around the MD, which was described as a significant improvement over what they have now.

Both governments had already factored the purchase into their 2017 budgets.