WPCA Tarp Auction Down From 2016 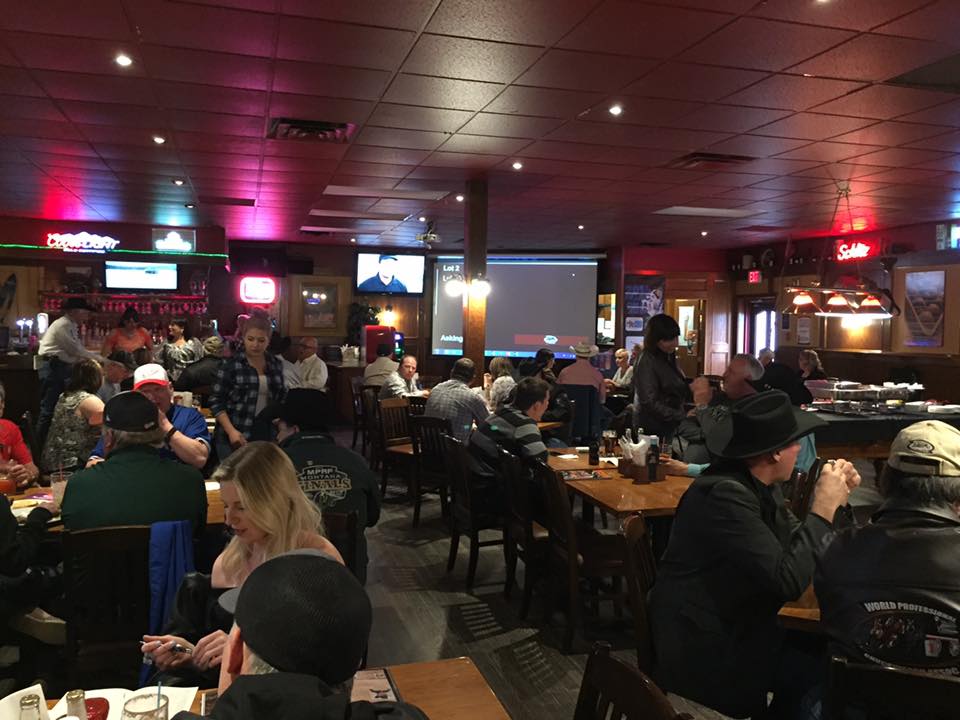 The WPCA is gearing up for another Chuckwagon season and held their annual tarp auction across the province Thursday night, including the Crown and Derby Pub in Bonnyville. Unfortunately, the state of the Albertan economy was very much reflected in the totals.

“Although loyal tarp sponsors continued to support their favorite drivers and new companies got involved, economic challenges took [their toll], writes Billy Melville on the WPCA’s website. ” The overall total of the sale was down $81,700.00 over the same eight locations in 2016. 37 drivers were auctioned off as Layne Bremner has decided to retire following the 2017 Ponoka Stampede and will be replaced for the remainder of the year by 3rd generation driver Blaid Flad. 2016 WPCA Top Rookie Driver Cody Fraser will not be competing in 2017.”

Bonnyville fit in with this trend, with total bids down 12,500 dollars for the Bonnvyille Chuckwagon Championship over last year.

The totals per driver are below.