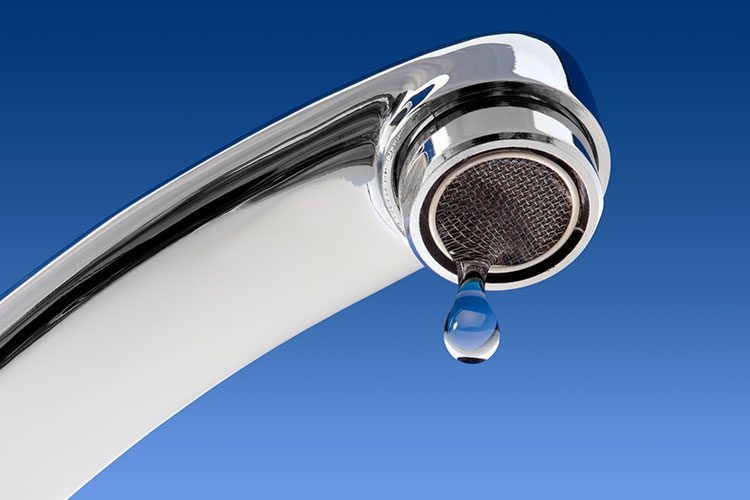 Plans for a regional water line hooking Bonnyville up to Cold Lake are moving along.

“A consultant came in and did a public presentation,” says Cold Lake Mayor Craig Copeland. “We probably had about fifty people attend in Cold Lake. The findings from the consultant was that even with the increased amount of people that will be utilizing Cold Lake water, the impact on the lake itself would be pretty minimal. Maybe around two milliliters of head loss.

“What we found in the findings was that the lake loses a lot of its water through evaporation and not picking up much moisture through rain events or snowpacks. As everybody knows we’ve been in kind of a drought the past couple years. The lake level is going down in Cold Lake right now and it will be interesting to see what shape the lake is in this coming spring. But the consultant said the water line to Bonnyville won’t have much effect on the lake itself.”

The line has been on Bonnyville’s wishlist since 2001, with provincial and federal funding only coming through last year. Mayor Gene Sobolewski has been travelling to local first nations and Metis communities for consultations on the project. He mentioned at Tuesday’s council meeting that Frog Lake had expressed interest in joining the line as well. The First Nation is currently under a boil water advisory.

Cold Lake Mayor Copeland the next step in the process is to hire an engineering firm to design the water line. “Then they’ll be going out there to make the drawings and eventually the project will be put out for tender.”