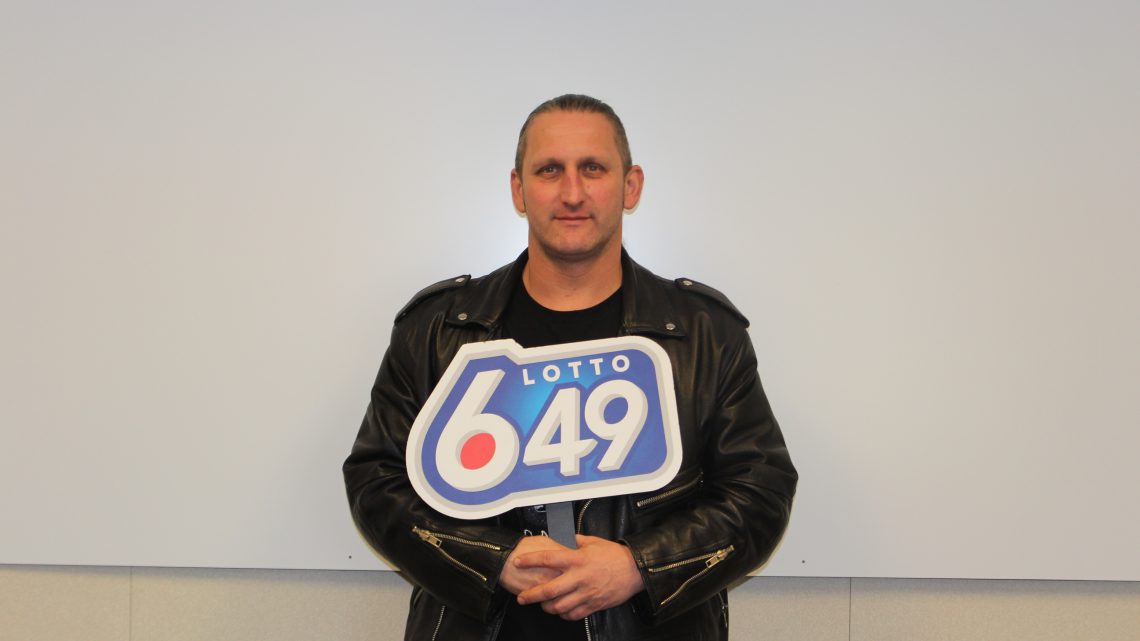 According to a release from the Western Canada Lottery Corporation, Robert Wozniakiewicz won the $1 million draw in Lotto 6/49, on March 4. He had purchased his winning ticket from the Mannville UFA, on 5007 47 Street.

“I had a few tickets, and I was checking them one-by-one,” said Wozniakiewicz, in the release.

“I thought there was something wrong when I saw the prize amount for this ticket. So, I took it to the store clerk. I’m a regular in the store, and I sometimes joke around with the retailer. I thought he wasplaying a joke on me when he told me I’d won. I was pretty shocked – a million dollars!”

Wozniakiewicz has said he plans to use most of the winnings in his new business. His winning number was 39535880-02.