Cold Lake Theatre In Jeopardy Before It Even Opens 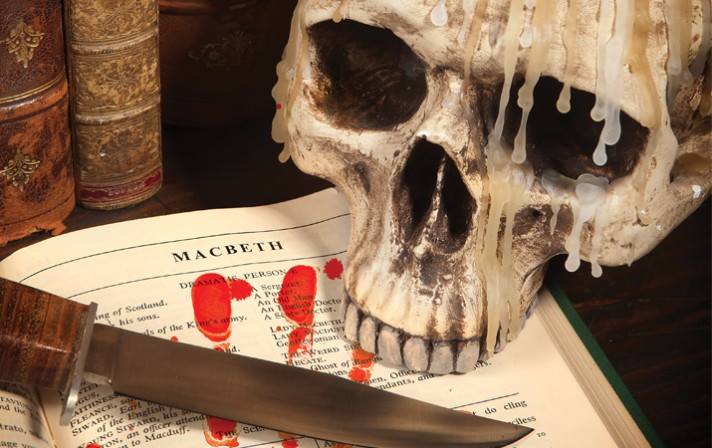 Live Theatre in Cold Lake might be shot down before it even begins on Wednesday.

Back in November, Beantrees Cafe narrowly got the approval from council to change the zoning of the space next to them to spectator entertainment in order to start work on “The Grand Parlour.” Co-owner Craig Koechny says they got the necessary paperwork and parking agreements in place to comply with local bylaws, but their approval has been appealed by another party. Now, the decision on whether or not they can carry on is in the hands of the Subdivision Appeal Board. After a few cancelled meetings due to failure to meet quorum, this Wednesday is the date that will decide if the Grand Parlour comes to be or not.

Koechny says opposition seems to boil down to one major factor. “It really comes down to parking in the downtown core. It’s always a contentious issue here and presently the bylaws require x amounts of parking versus their use and stuff like that. We have gotten everything we need to comply with the parking but anyone can appeal the process for whatever reason. We’ll here their side of it at the meeting I guess and we’ll go from there.”

He adds its hard to say how the meeting will go. “I feel like we have a lot of support in this community. I’m optimistic but I tend to go into these things as a realist. We’ll try to keep that meeting on the positive side of the line and try to work with everybody and see if we can’t sway their opinion in our favour and try to bring some arts and culture to this community.”

The meeting is scheduled for 4 PM in the Maple Room of the Lakeland Inn on Wednesday. The cafe has made a post on their Facebook page asking for the public to come and show their support. It’s gotten over 300 shares since. “It is important,” Koechny says. “It’s one of those times I think that people need to show their presence, to show the city know this isn’t just a small demographic that wants this.”

The Subdivision Appeal Board is a separate entity from Cold Lake City Council, but Beantrees also wants to use this meeting to encourage council to make future projects like this one easier to launch. Though the Grand Parlour did squeak by in its approval, they were given a sizable conditions that proved difficult to meet. “It will not be the last request Beantrees or Grande Parlour will need to ask for to make this a viable and sustaining business,” a statement on Beantrees Facebook page reads. “And if we do not affect change on the rules downtown it will become a ghost town during the daytime also!!”