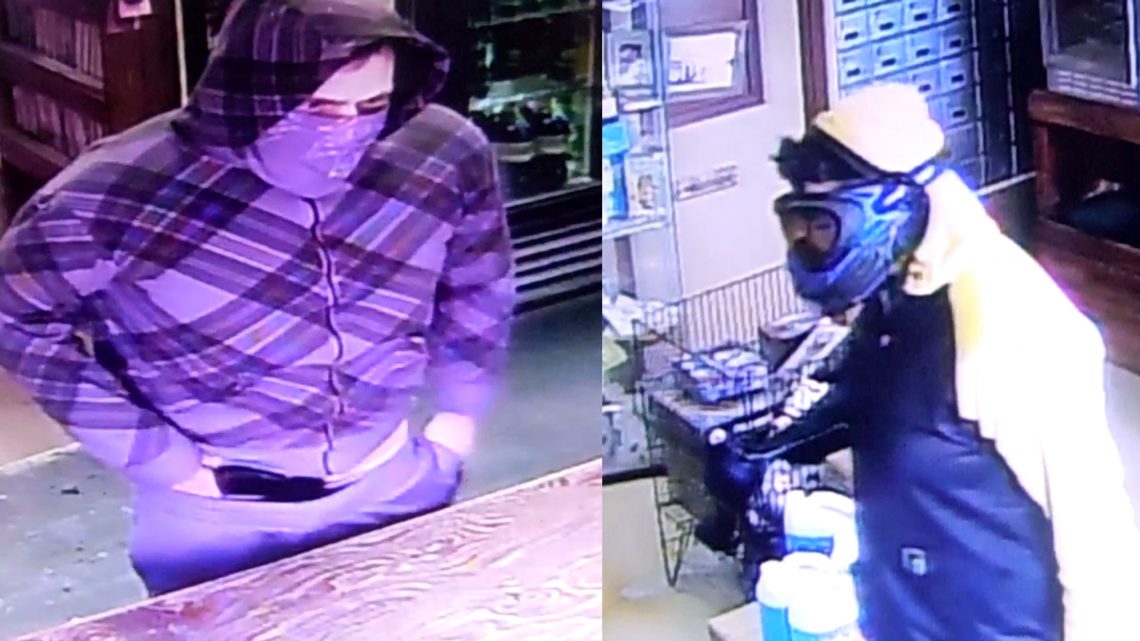 The police in Elk Point are looking for two men after an armed robbery on Sunday.

According to a news release, the incident took place around 1:45 p.m. Two men entered a gas station in Lindbergh in disguise, demanding money, and brandishing what a witness believed to be a firearm. The pair fled the gas station in a vehicle, with an undisclosed amount of money. No one was harmed.

The driver of the suspect vehicle is described as:

The second suspect is described as:

The vehicle is described as: A supplied image of the suspect vehicle.

Elk Point RCMP made patrols in the area, but did not locate the suspects.

Shortly after, the same vehicle was located in the Vermilion area by police. The vehicle fled at a high rate of speed, and the pursuit was called off due to public safety.

The Elk Point RCMP are now asking for anyone with tips on the matter to phone them at 780-724-3964 or to call local police.