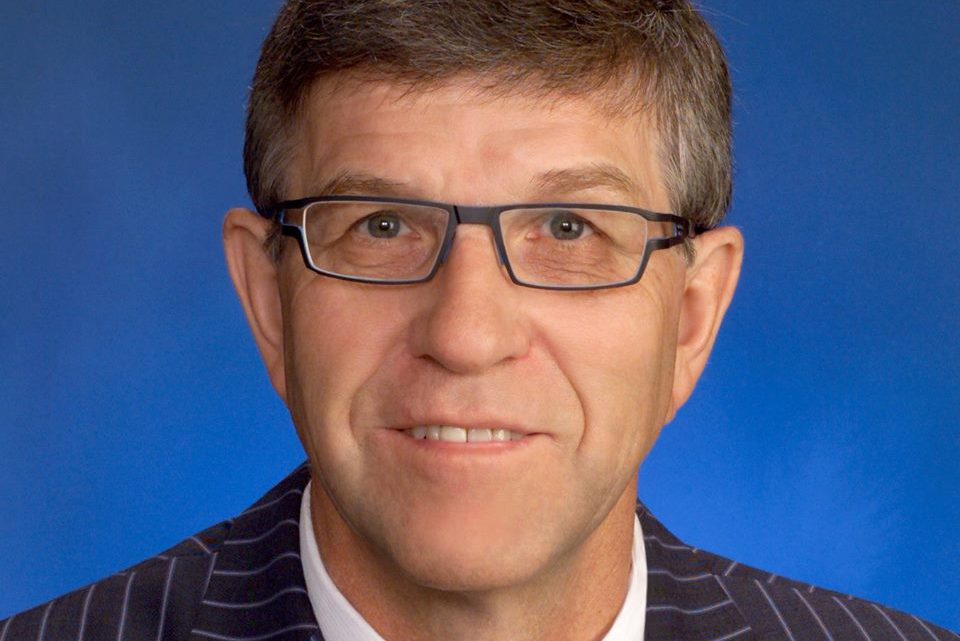 St. Albert’s outgoing mayor is officially running for leadership of the Alberta Liberal Party. Nolan Crouse is officially the first candidate to replace interim leader David Swann, who holds the party’s only seat in the legislature.

Crouse has served four terms on St. Albert city council. He also has 30 years experience in the forestry industry. He says he’s spent the last several weeks meeting with Albertans to get their perspective.

“Most of you expressed Albertans’ values of inclusiveness, dignity, integrity, pragmatism, stability, and economic responsiveness – all values that resonate deeply with me,” he writes in a statement. “These values, together with concerns expressed by some, are what is motivating me to lead the Party and work with you to help create an even stronger Alberta for us all.”

Nominations close at the end of the month, and a new leader will be announced at the party’s AGM in Calgary on June 4.