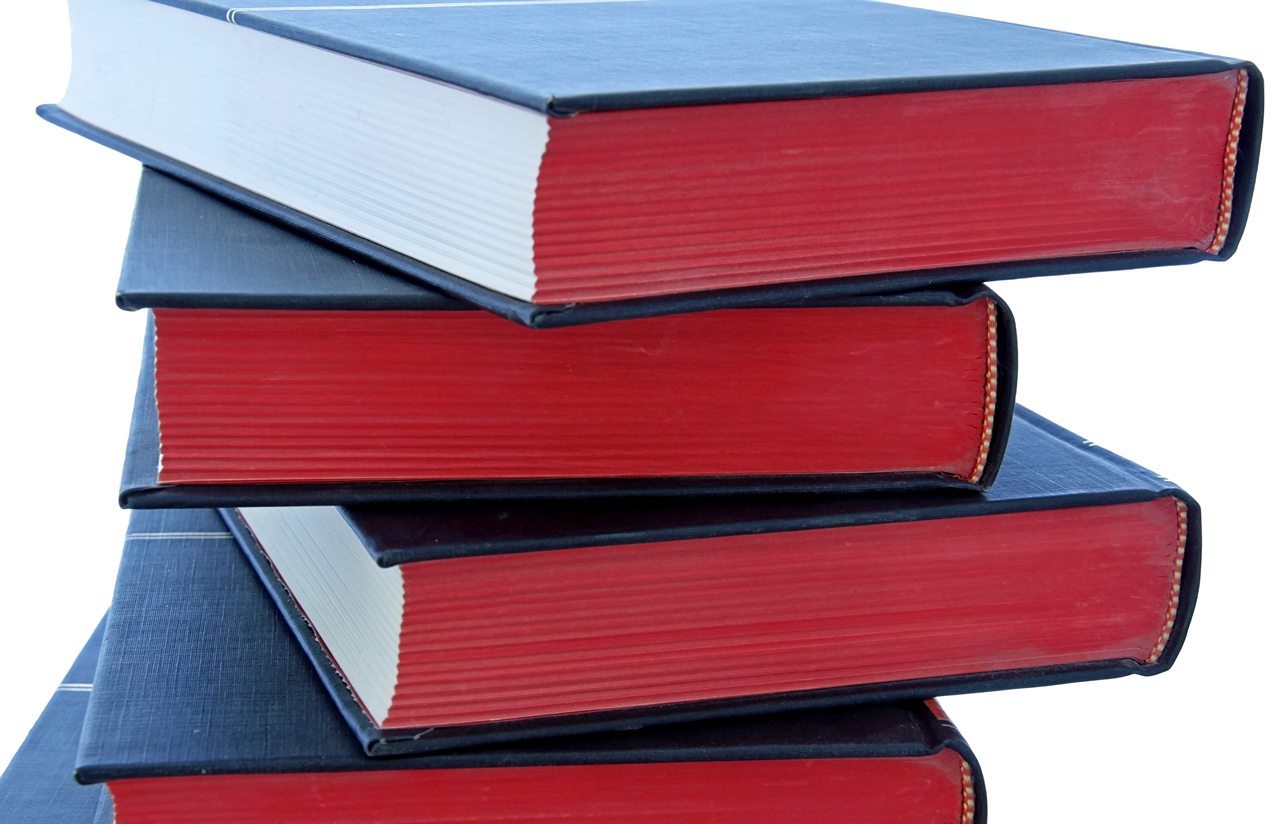 The Bonnyville Literacy Council says they’re ecstatic with the extremely high turnout of this past weekend’s family literacy event.

The event, which included the Bonnyville Pontiacs as volunteers, aims to promote reading to young children and unplugging a bit from the TV and iPad in general.

“The new location at Duclos School provided us an ideal space because of the crowd participation and the amount of activity stations that we had,” she adds.

“We had a lego building station, we had hangman, pictionary with the Pontiacs was hugely successful, the music station was a hit. So what they did was rotate it between stations so all the attendees got to try out every station. We just circulated everybody; every fifteen minutes they moved to another station and got to try something else.”

The Pontiacs also entertained everyone with a reader’s theatre circle, which got a few laughs.

“They [The Pontiacs] were very engaging and excellent volunteers. They were able to sign autographs at the end of the evening,” says Ferbey. Eleven Pontiacs were there to help and altogether nineteen volunteers gave their time to the event.

The festivities concluded with a book walk. Every kid who showed up got to go home with a new book of their own, thanks to a substantial out-of-town donation.