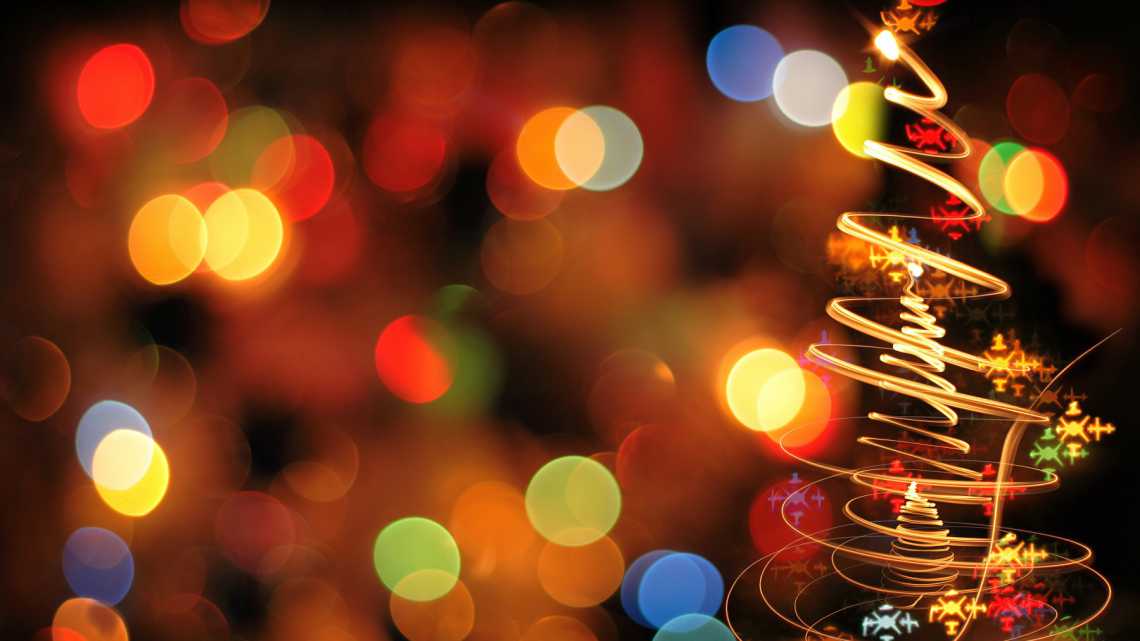 The committee for the Light up the Night Santa Claus Parade in Lac La Biche has announced that a fireworks show has been added to the night’s entertainment.

“It’ll be an approximately 5 to 8 minute fireworks show that will go off behind the businesses on Main Street. If you’re planning on coming down, you’ll want to get there early, as we’re expecting 2 to 3 thousand people downtown.”

The parade is scheduled to begin at 6:30pm, along with the tree lighting by Junior Citizen of the Year Sarah Adil. The Santa Comes to Town event happens at the Lac La Biche Fire Hall from 11 to 2 the next day, where kids can get photos with Santa, play street hockey, and more.