Coyote and Wolf Program Continues to Be Success, Other Towns Want to Follow 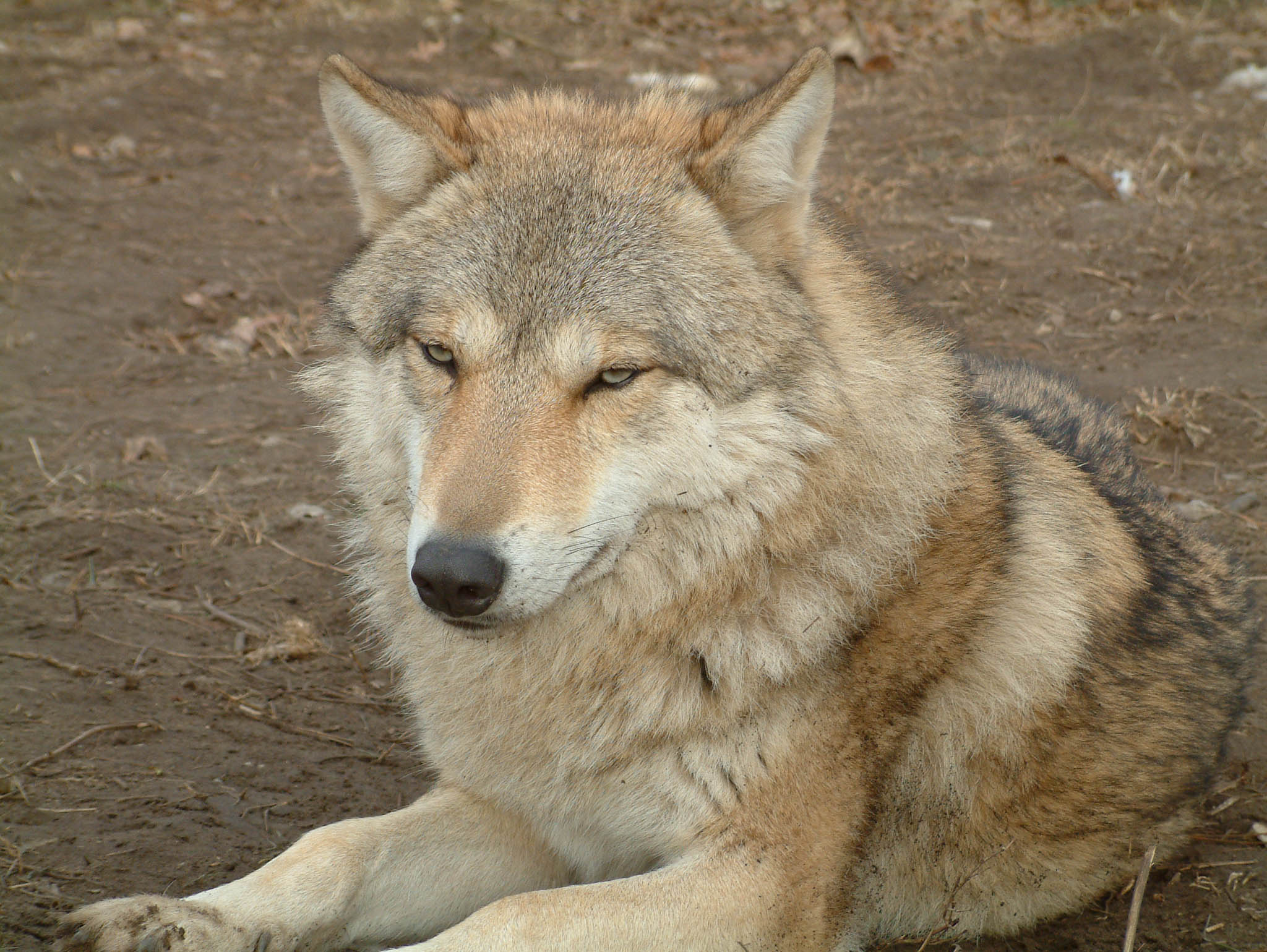 Agriculture and Waste Services Director for the MD of Bonnyville Matt Janz says 53 coyotes have been brought in from their reduction program so far this season, and many other municipalities across the province want to copy their success on the issue.

Janz told council that a delegation from the department went to a conference in Whitecourt in October to speak about the program’s success and to answer questions from other areas.  Janz says eight other municipalities in the province also have a similar program, but the MD’s takes a varied approach. “We also promote trapping. That’s one of the things coming up in December. Wedo have a trapping course in the second week of December that we’re promoting and trying to get more trappers out there. (We want to) get people to do it professionally and the best way possible.”