Craig Copeland Has Been Elected as the PC Representative 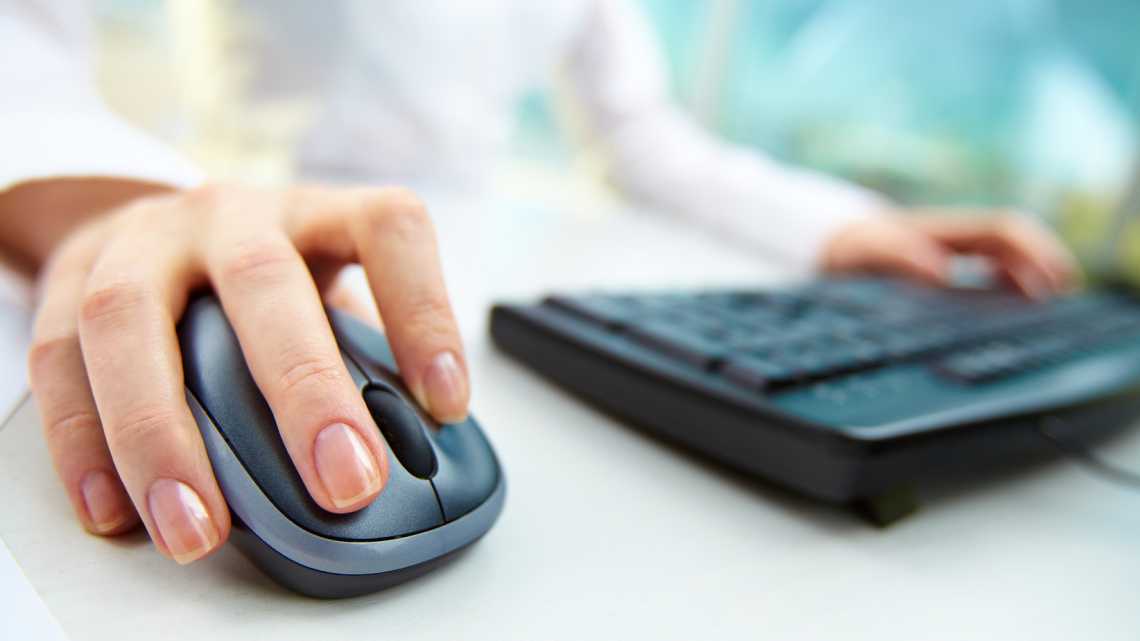 Mayor of Cold Lake Craig Copeland has been elected as the Progressive Conservative Representative for the Bonnyville-Cold Lake Constituency for the the next provincial election. The election, which according to an article in The Bonnyville Nouvelle had its share of controversy, was won by a mere 70 votes. Copeland was victorious over Dixie Dahlstedt and will run for Member of the Legislative Assembly (MLA) under the PC party.

The election can take as long as fall of 2016 to happen, though many are predicting Jim Prentice’s party will call the election much sooner. Current MLA Genia Leskiw will continue to serve until the election is called.

Nearly all the PC ridings went to election Saturday with the exemption of a few, including Two Hills, St. Paul, Lac La Biche riding which will happen on March 13th. You must be over 14 years of age to vote and a PC member. Memberships will be available at the polling station (location yet to be determined) or online HERE.