Another Good Haul for Hallowen for Hunger 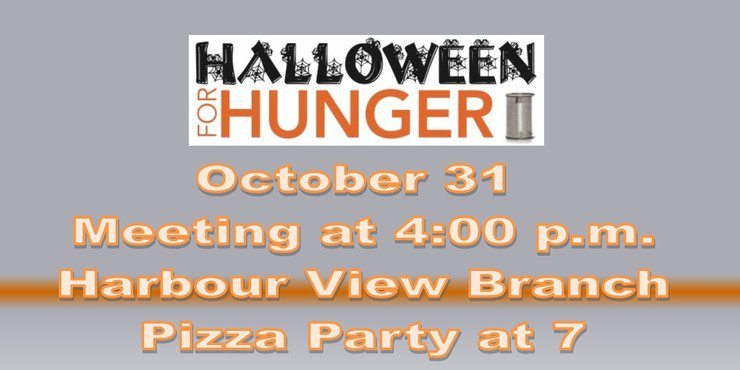 The Cold Lake Library’s Anime and Manga Group were out again this Halloween to raise donations for the Food Bank.

Tanya Boudreau with the Library says the group was able to collect four large boxes of non-parishable food. The members went door to door and instead of trick-or-treating asked for donations. At least one of those came to them. “When the group was walking around the north they someone waving from the top floor of an apartment building. He said ‘Come on up this way!’ so they went up to the top floor and he gave them some food.” Another member’s co-worker donated some money to the cause as well.

Boudreau is thankful that the weather was a lot nicer and snow-free this year to make the charitable work easier.