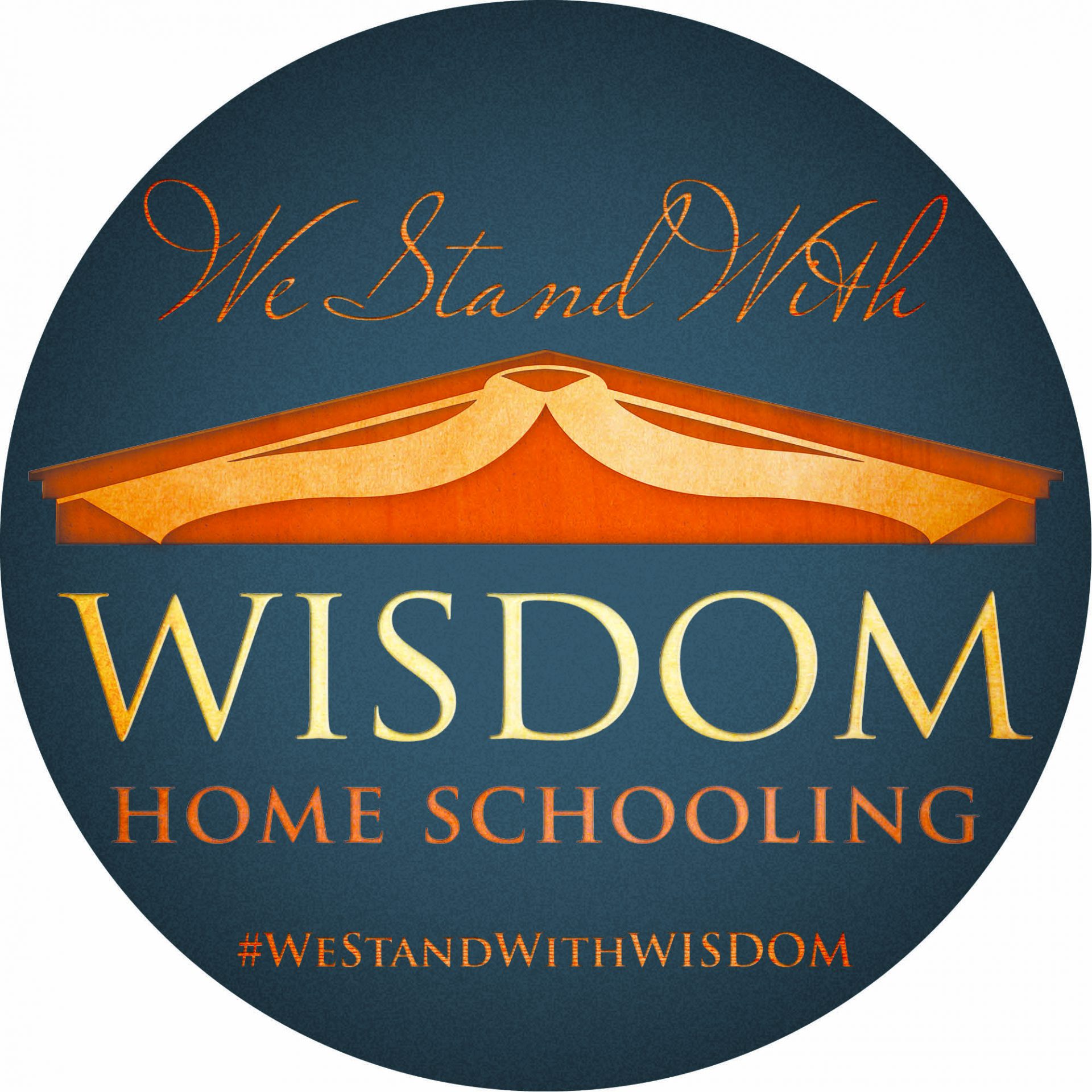 After being effectively shut down by Alberta Education  citing inapropriate use of public funding, Trinity Christian School and WISDOM homeschooling aren’t going down without a fight.

“Trinity/WISDOM has retained legal counsel, and is taking legal steps to resolve the situation created by AB Education,” a statement to parents released on October 29th reads. “Many aspects of what has taken place in the past week are profoundly troubling.”
The organization does not believe that they were given a fair chance to respond to the accusations and did not learn of their termination by the government until it was announced to the public. “Those who exercise authority are required to do so in a fair and reasonable manner.  When accusations of wrongdoing or misconduct are levied against a person or organization, that person or organization must, according to law, have a fair chance to respond to the accusations, before judgment is rendered and penalties are imposed.”

The school is trying to get some online support with the hasthag #WetstandwithWisdom. WISDOM Homeschooling also believes that many of the accusations lobbied against it by the government are untrue and have provided a point by point rebuttal: