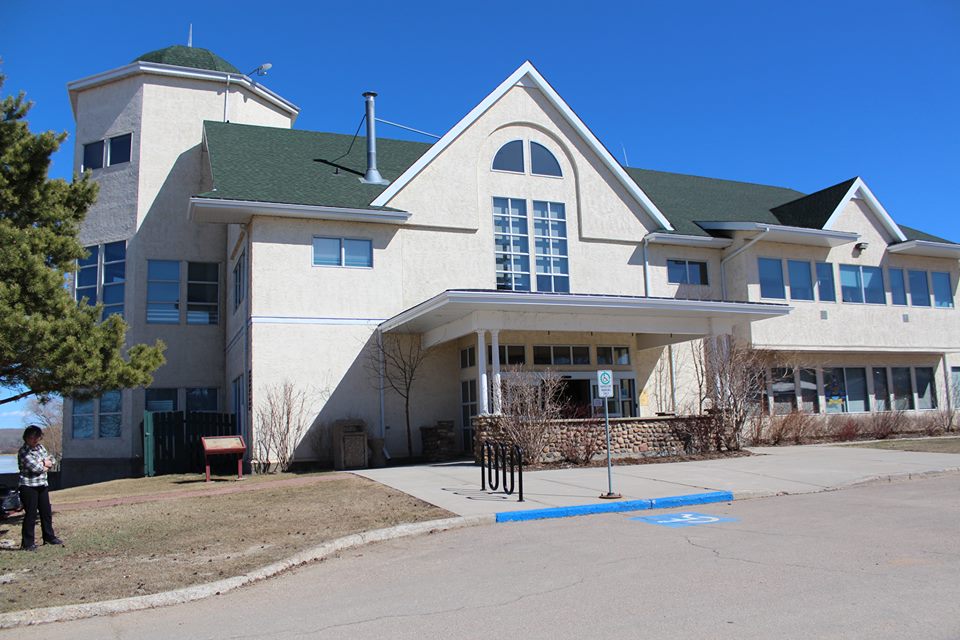 Those groups are the Italians, Ukrainians, French, White Russians (present day Eastern Belarus), Metis, Lebanese and Cree. Each group will have lots of cultural artifacts. One of the first Italians to immigrate to the area was a shoe maker and some of his original tools will be on display. Traditional Metis and Lebanese musical instruments will be prominently featured as well. The Lac La Biche Mission was kind enough to lend some of their old French books to the museum for the exhibit as well.

However, the museum is still looking for some more items for the Italians and White Russians to fill the collection out. If you have any items from those cultures, call (780) 623-1727.