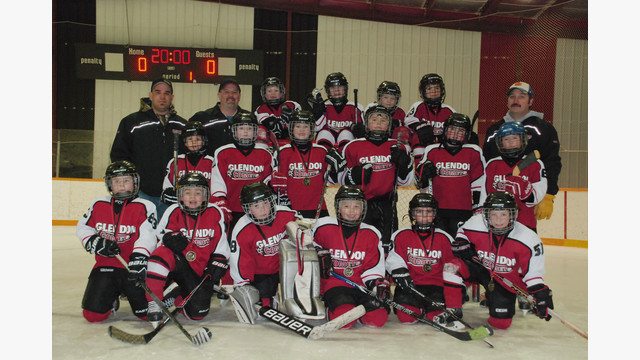 One of Glendon’s few non-pyrogy themed recreation facilities is in need of a brand new Ice Plant to keep running, and they’re asking the internet to help raise the money for it.

The Glendon Arena needs a new Ice Plant, as the current one has had to be repaired many times and is well into its last days. ” Our arena was built in 1974 and has been limping along with a band-aid repaired ice plant,” the fundrazr page for the project reads. “This ice plant serves both the arena and the neighbouring curling rink.  The arena is the sole winter hub in our community for our youth. We have priced out a new plant and the cost is a staggering $461,500.”
Fortunately though, the village has been able to fund $218,000 of that price tag, leaving $243,500 to be raised. The hope is to have the new Ice Plant ready for the 2017/18 season. You can contribute at https://fundrazr.com/c1B3l3