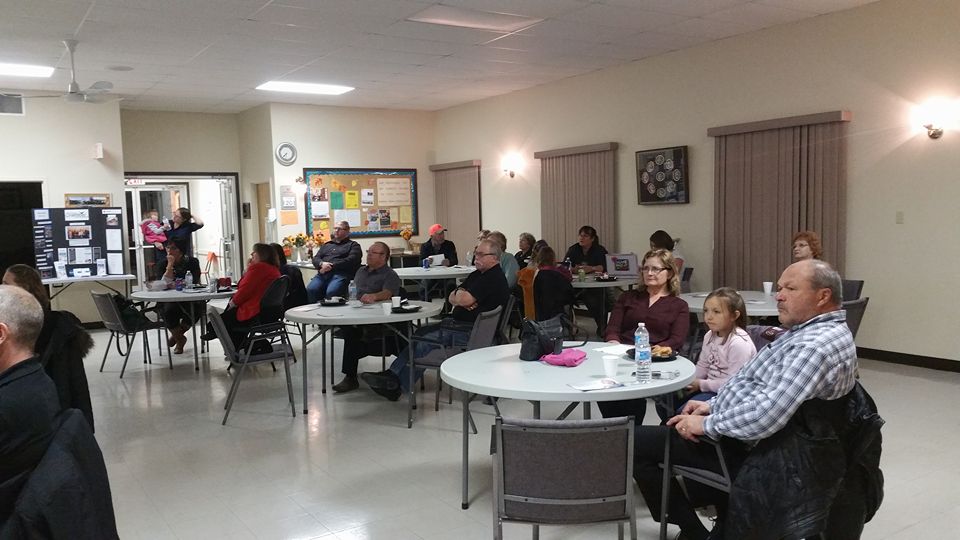 Executive Director for the Bonnyville & District Chamber of Commerce Andrea Yaremie says the launch of the Glendon & District Business Alliance last night was a big hit.

“We had a pretty good turnout. It was about 40 people we had there. We had representatives from the Alberta Chamber of Commerce there. We had the Deputy Reeve [of the MD of Bonnyville] and of course our president Tom Allan, and lots community and business members.”

Yaremie says she’s especially pleased as they weren’t really sure what to expect with how the event went. She adds a few people picked up membership forms as well, possibly adding to the ranks.

“Most people were very interested in the idea” she adds. “We even had one of the Glendon businesses close down to be able to attend the event. We were very honoured that people were interested and seeing it on a broader application, really wanting to be a part of it.”

The Alliance’s next meeting is this coming Tuesday, where plans will be laid to host a Business Christmas Party.