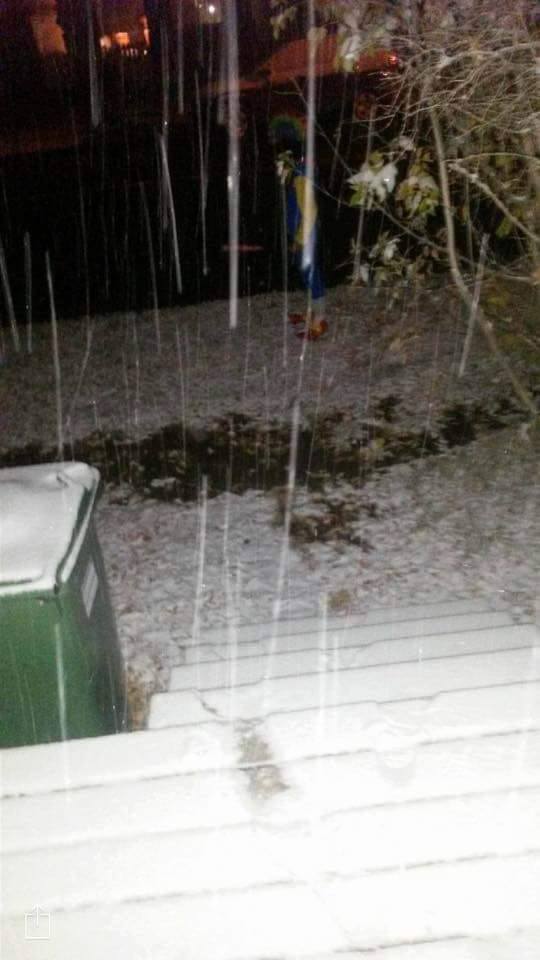 Bonnyville has had its first Creepy Clown sighting over the long weekend.

A picture of someone dressed as a clown has been making the rounds of social media. The local RCMP detachment has released the following statement on the matter:

“The Bonnyville RCMP are aware of a Facebook Fad whereby person(s) dressed as clowns are going around public areas in certain towns attempting to scare people.  Anyone who has encountered such a situation that feels threatened or intimidated can reach out to the Bonnyville RCMP.  We appreciate that this kind of activity on social media can be concerning for parents, teachers and students. However, we want to remind citizens that if you observe threats being made online, please report them to your local police. ”