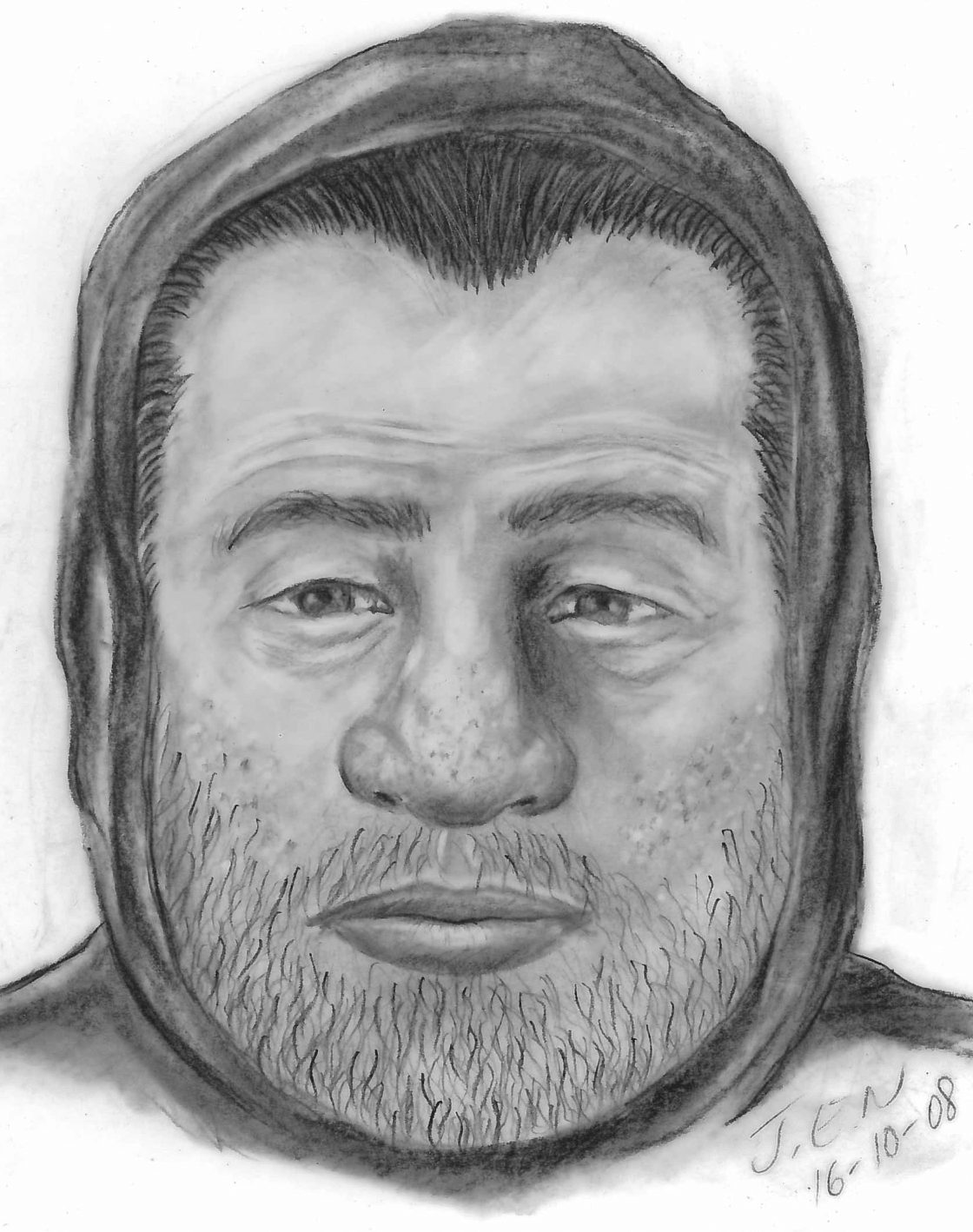 Cold Lake RCMP are asking for the public’s assistance in identifying a man responsible for a shooting on the morning of October 3rd on highway 897 near Frog Lake.
RCMP began the investigation after receiving a call from the Cold Lake Health Centre. A 33 year old man was being treated for non life threatening injuries from single gun shot wound. The investigation revealed that a man was walking along highway 897 when the victim stopped to talk to him. The man attempted to steal his vehicle and shot the victim once in the upper body.
The suspect is described as:
RCMP are asking anyone who can identify the suspect, and/or has information about this shooting, or may have seen this manwalking along highway 897 on October 3, 2016 to call Cold Lake RCMP at 780-594-3302. If you want to remain anonymous, you can contact Crime Stoppers by phone at 1-800-222-8477 (TIPS), or by internet at www.tipsubmit.com. You do not have to reveal your identity to Crime Stoppers, and if you provide information to Crime Stoppers that leads to an arrest(s), you may be eligible for a cash reward.
Police have released a composite sketch of the suspect as well. You can view it above.
Facebook
Twitter
ReddIt
WhatsApp
Email
- Advertisment -
- Advertisment -
- Advertisement -